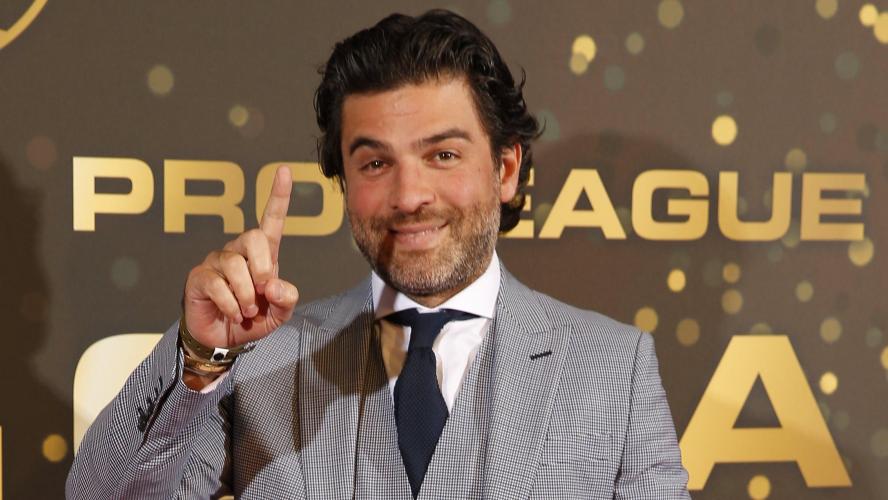 Bayat, 40, has been named as Gérard Linard’s successor after receiving 15 votes at an extraordinary general meeting of KBVB.

Born in Tehran and raised in Cannes, Bayat has been the managing director of Charleroi since September 2012.

"I am a child of Belgian football," Bayat said after taking his new role. "That's what I told the Executive Committee when I applied. I came to Charleroi 17 years ago. I learned the profession here and didn't skip any steps.”

"It is important that I have always had a good relationship with everyone. Everyone knows that I have a good sense of diplomacy. Now, my first task is to manage the changes that the federation stands for. I will do my best to support management but I want much more transparency," he added.