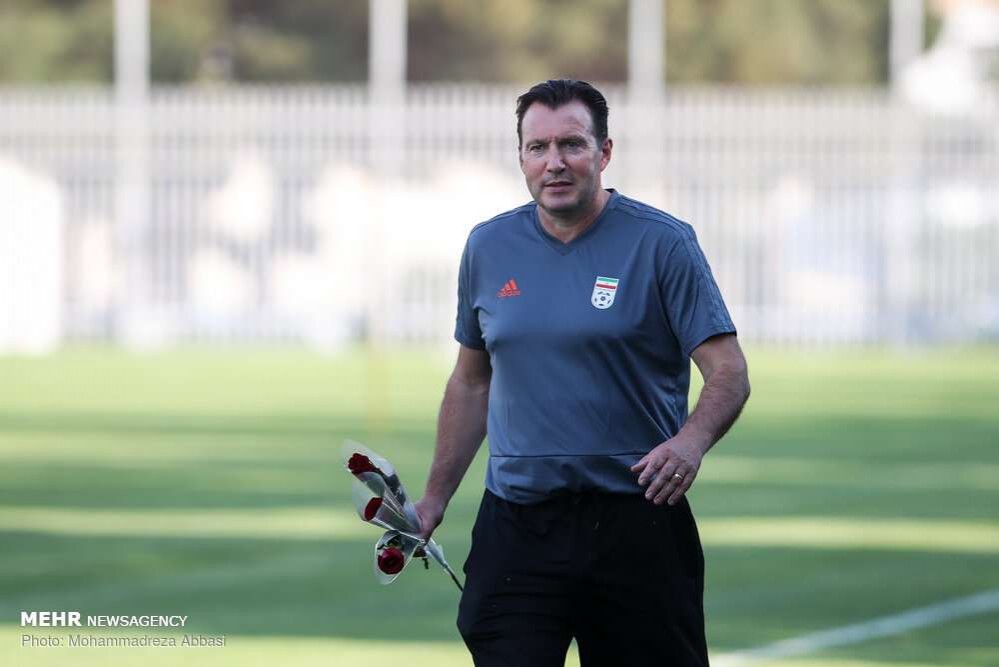 In an interview with a Belgian TV channel, Wilmots underlined that during his stay in Iran over the past weeks, he has not faced any instance of insecurity.

He described Iran’s conditions as good and added when the Football Federation of the Islamic Republic offered him the leadership of Iran’s Team Melli, he found out that the Iranians have a long-term plan.

“My journey to Asia after years of coaching in Europe was a new experience. I made a tour of Iran’s sports facilities which gave me an extraordinary experience,” he said.

Reports say his deal is signed for a fee of $1.2 million a year.