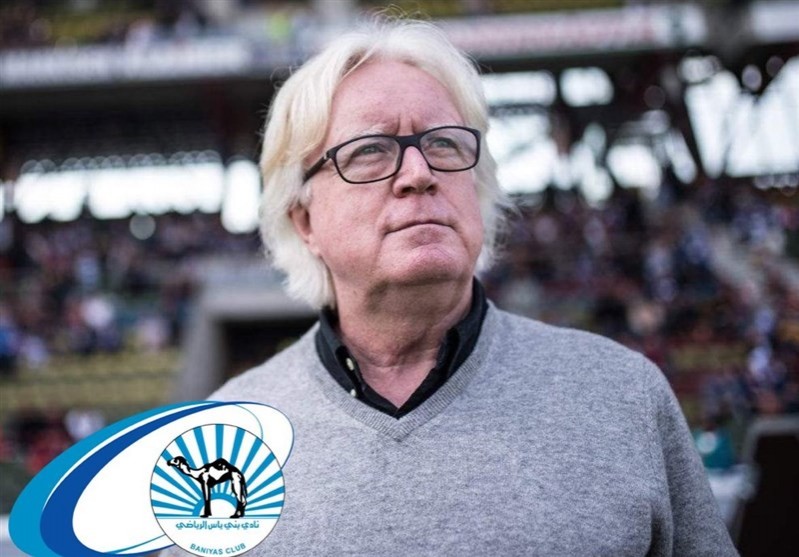 At the international level, the coach’s many achievements include winning the African Nations Cup with Cameroon, training Thailand and qualifying for the World Cup with many other achievements.

The Emirati football team will travel to Spain next week to hold a training camp.

Schafer was dismissed as Iran’s Esteghlal coach in late April.