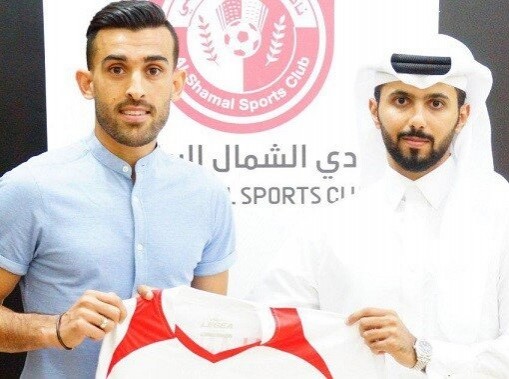 Rahmani has penned a one-year contract with the Qatari second tier football club for an undisclosed fee.

Rahmani started his football career in Foolad in 2007 and played nine years for the Ahvaz besed football club.

The 27-year-old has also played in Tractor Sazi, Esteghlal, Sepahan and Zob Ahan.

Rahmani has played for the Iran national football teams in all ranks.

Al Shamal SC are a Qatari multi-sports club based in Madinat ash Shamal.

Al Shamal were founded in 1980. The football team currently compete in the second tier of Qatari football, the Qatargas League.