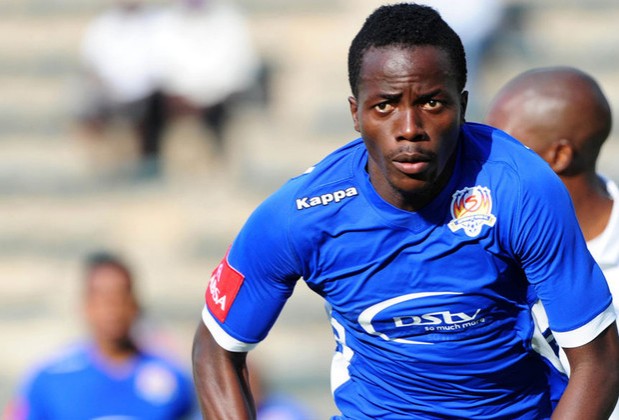 Nyondo was most recently being assessed by Black Leopards though he failed to win a deal with Lidoda Duvha after two weeks.

He told KickOff: "I stayed with them [Leopards] for two weeks and they didn't say anything to me, so I left to go home because I was needed.

"I lost my grandmother, but then the team from Iran called me to come train with them.