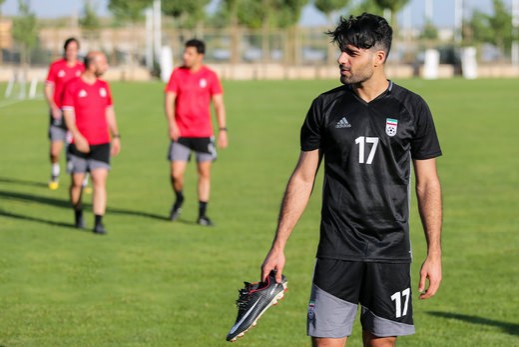 The name of the Taremi’s destination has not been revealed but Mehr news agency has reported he will pen a three-year contract with his new team.

Persepolis is also looking to sign its former striker but it seems Taremi is going to continue his career abroad.

Taremi had been also linked with a move to Turkish and Greek teams.

He was a member of Iran national football team in the 2018 World Cup and 2019 AFC Asian Cup.