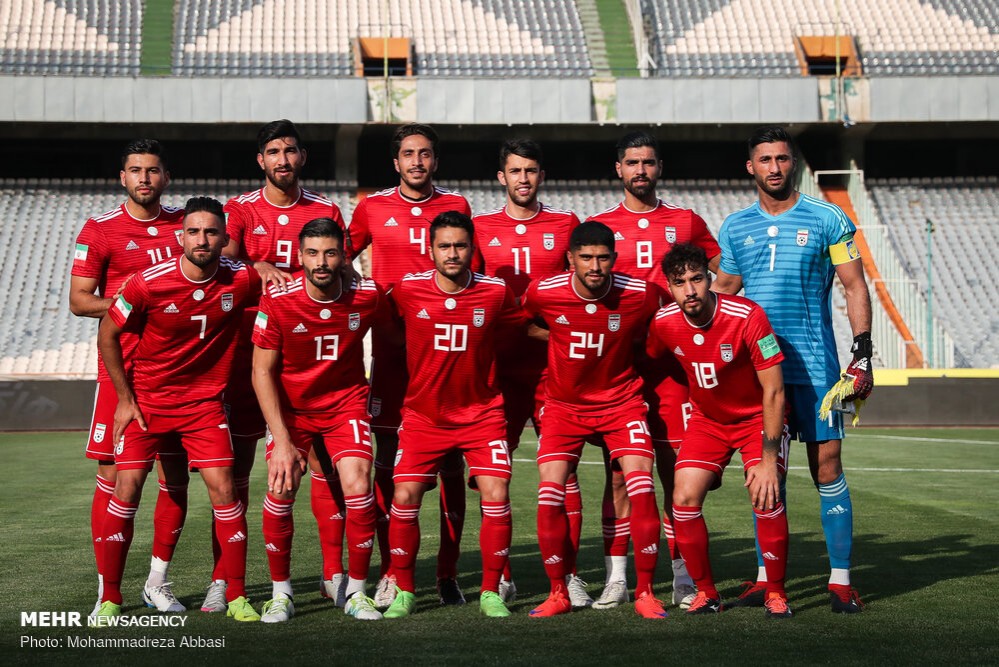 Mehrdad Mohammadi found the back of the net in the 12th minute for Iran B and Abolfazl Razzaghpour equalized the match in the 67th minute.

Marc Wilmots is going to test the players who are playing in Iran league. Iran B players were given a chance to show their abilities in this match.

Iran U23 football team, headed by Farhad Majidi, are also preparing for the 2020 AFC U23 Championship which will be held in Thailand from January 8 to 26.

The team will also play two friendly matches with Croatia U23 team during the last weekend of October. 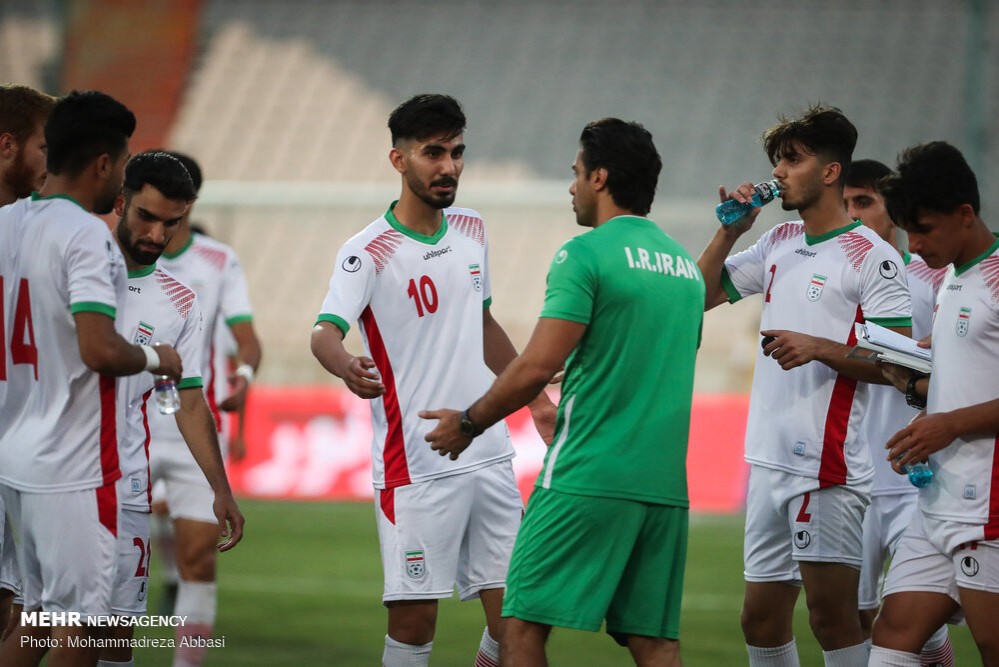