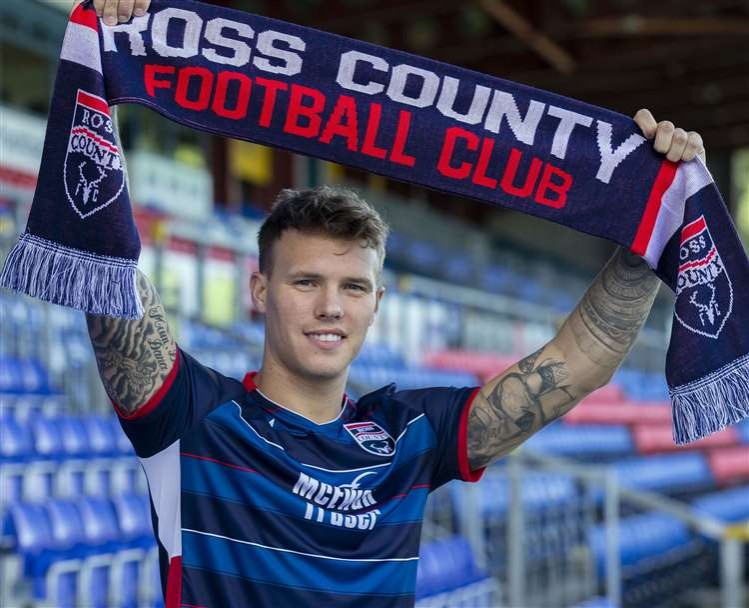 The former Motherwell, Leeds United and Kilmarnock forward was most recently plying his trade for Tractor in the Iranian Pro League.

But after being frozen out in the Middle East, the 25-year-old was released from his contract last month.

Erwin, who was capped for Scotland at under-19 level, has not played since November, and was not even training with his team-mates by the end of his Tractor tenure.

He initially wanted to stay abroad instead of returning to the UK, but after changing his mind and signing for Ross County he says he has a new-found appreciation for the game.