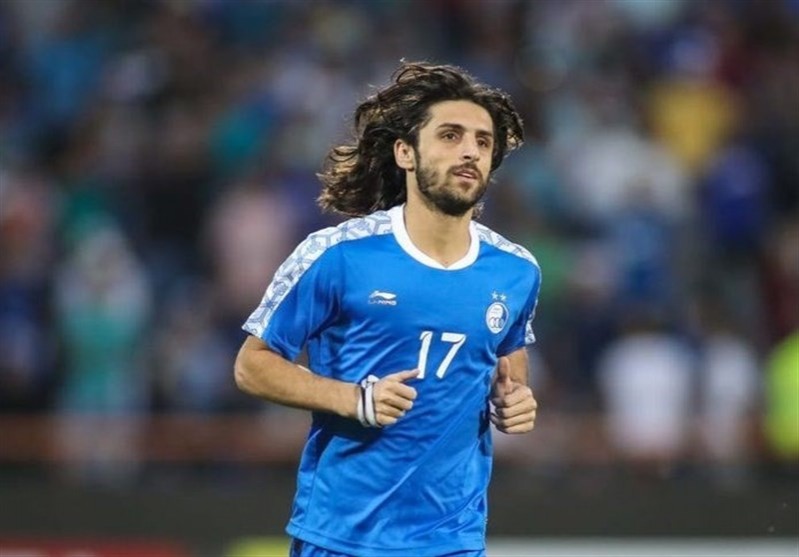 Humam has played for many Asian sides throughout his career, mainly in the Middle East including Emirati side Al Ahli, Iraq’s Al-Quwa and more recently Esteghlal FC of Iran.

During the 2018-2019 season, the 23-year-old made 16 appearances for Esteghlal, scoring just once goal and providing one assist. He also helped them finish third in the Iran Professional League and reached the AFC Champions League quarter-finals where Esteghlal lost 5-3 to Qatari side Al Sadd on aggregate.

Despite his young age, Humam already has 52 caps for Iraq since his debut in 2012 and scored on three occasions.