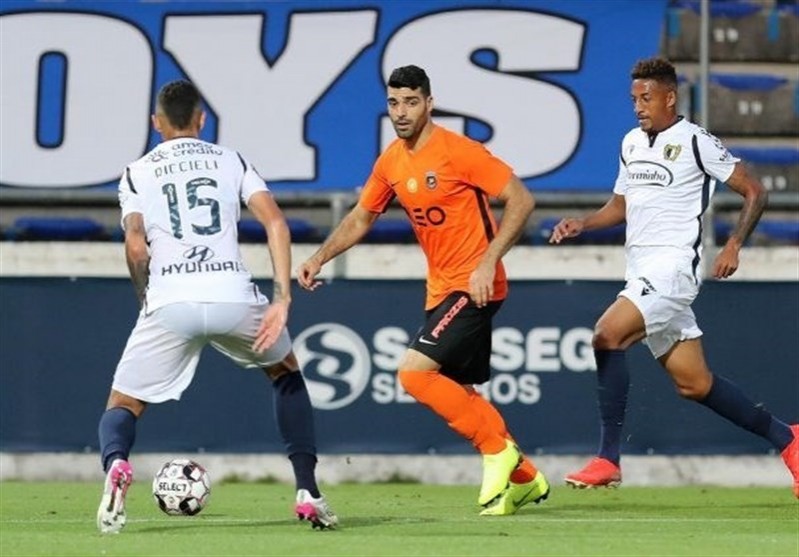 Carlos Carvalhal's team overcame UD Oliveirense 6-1 in the second round of the Allianz Cup.

Also, Aves lost to Gil Vicente 3-2 and failed to book a place in the third round.

Iranian winger Mehrdad Mohammadi is a member of Aves.

The 2018–19 Taça da Liga is the 12th edition of the Taça da Liga (also known as Allianz Cup for sponsorship reasons), a football cup competition organized by the Liga Portuguesa de Futebol Profissional (LPFP) and contested exclusively by clubs competing in the top two professional tiers of Portuguese football.