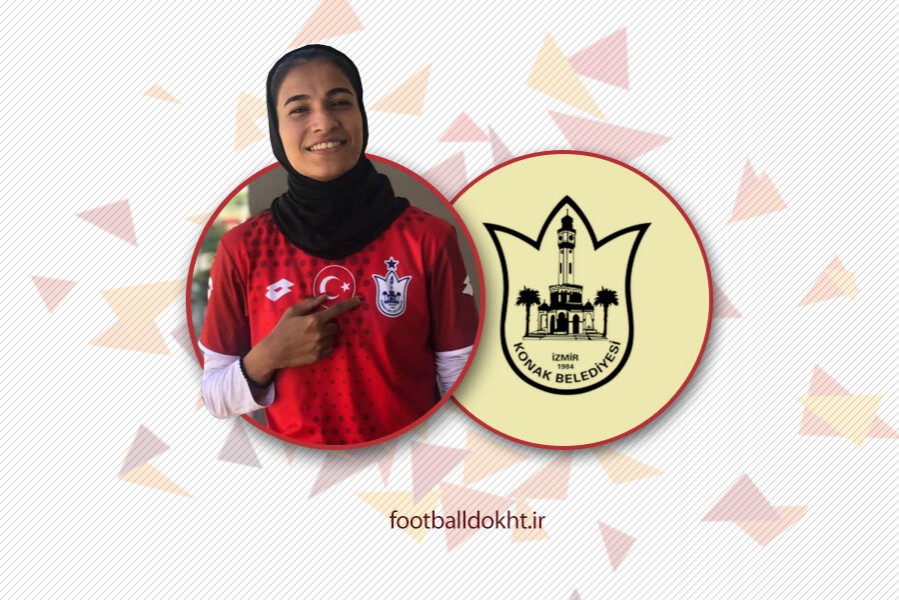 The 18-year-old player has penned a two-year contract with Konak Belediyespor.

Khosravi’s contract details have not been revealed.

Khosravi was a member of Iran’s women’s U17 football team in the Asian championship.

She is the youngest Iranian woman to play abroad.

The team were established by the district municipality in 2006.

Many players of the Konak Belediyespor women's team are members of the Turkey women's national football team. The club maintains two more teams as the girls under-17 and under-15.