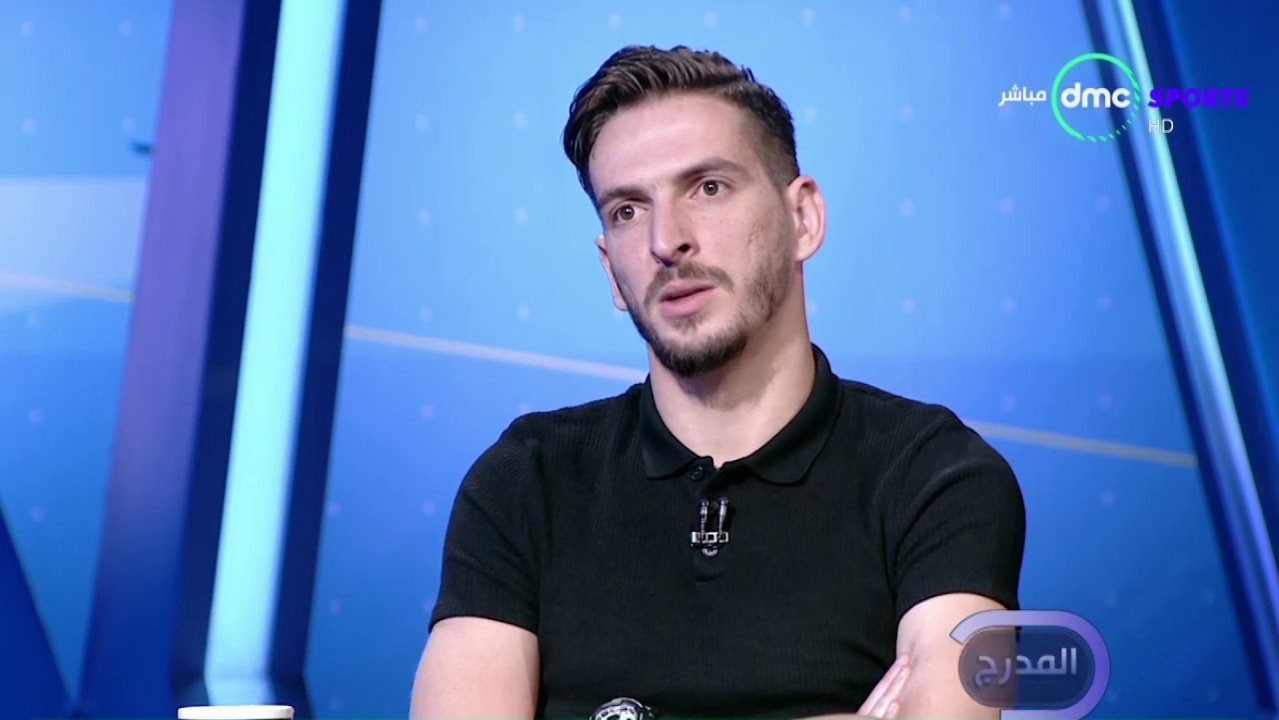 The 26-year-old player is currently playing at Al-Wahda of Syria.

Ajan is a member of Syria national football team and has made 50 caps for the team and scored one goal.