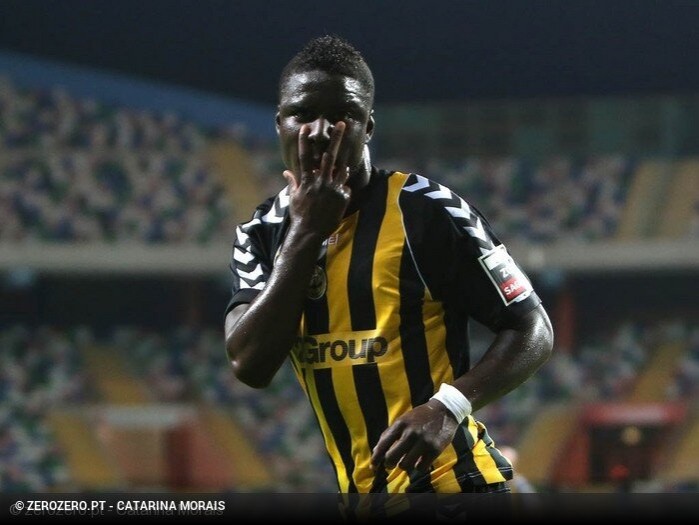 The 29-year-old player has joined Machine Sazi on a two-year contract for an undisclosed fee.

Camará started his football in Belenenses in 2009 and has also played for the Portuguese teams Estrela Amadora and Beira-Mar.

He was a member of Portugal U21 and has also five caps under his belt for Guinea-Bissau national football team.