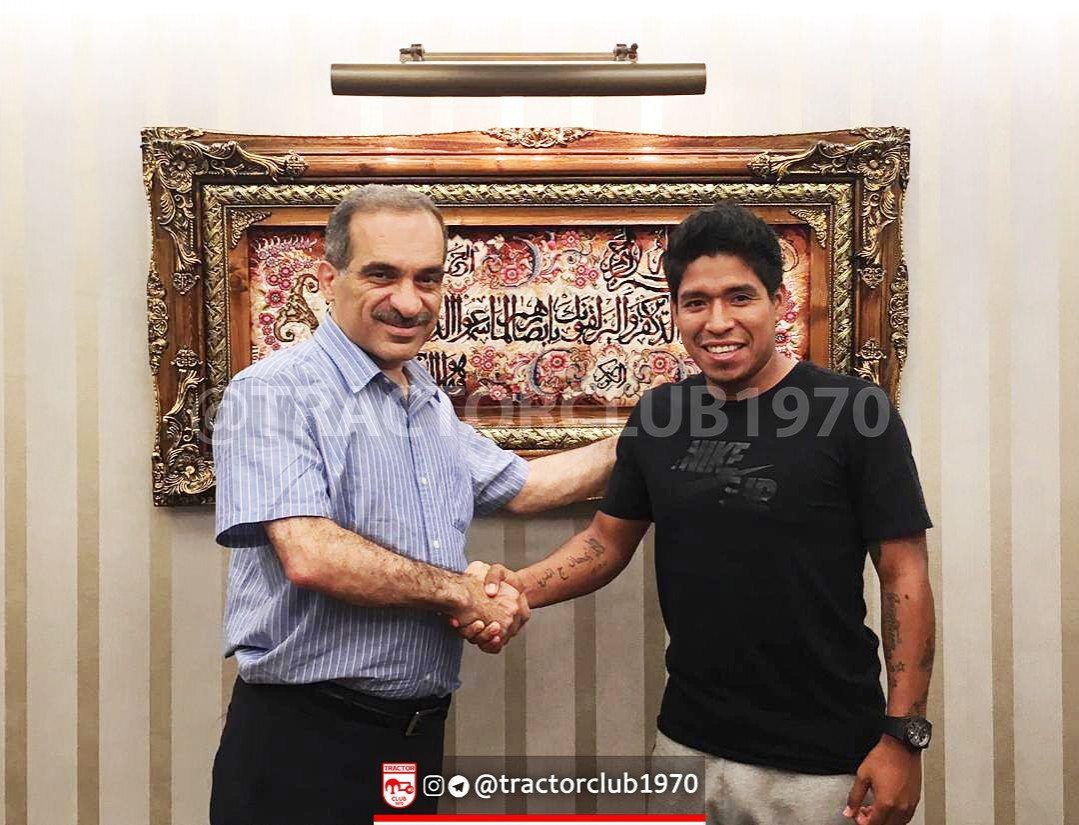 The 27-year-old striker has joined the Tabriz based football team on a three-year contract.

The details of the Mimbela’s contract have not been disclosed.

Mimbela has most recently played at his homeland team Unión Comercio and scored 13 goals in 28 matches.

He will replace Irish striker Anthony Stokes who left Tractor at the end of the last season.

Mimbela is the third Peruvian player in Iran’s football after Diego Chávarri and Rinaldo Cruzado who played for Gostaresh Foolad and Esteghlal respectively.

Tractor will begin Iran Professional League new season with an away trip to Masjed Soleyman on Aug. 22.