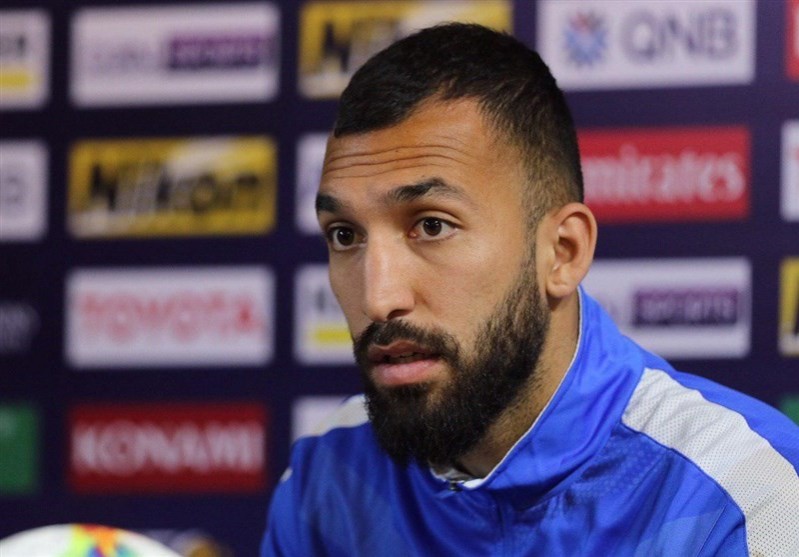 Cheshmi is without a team after parting company with Esteghlal at the end of the Iran Professional League (IPL) last season.

The 26-year-old player had also been linked with a move to Qatar's Al-Ahli.

Sociedad Deportiva Huesca, S.A.D., is a Spanish football club in Huesca, in the autonomous community of Aragon.

Founded in March 1960, SD Huesca plays in the Segunda División, after relegation from La Liga where it finished 19th in the 2018–19 season.