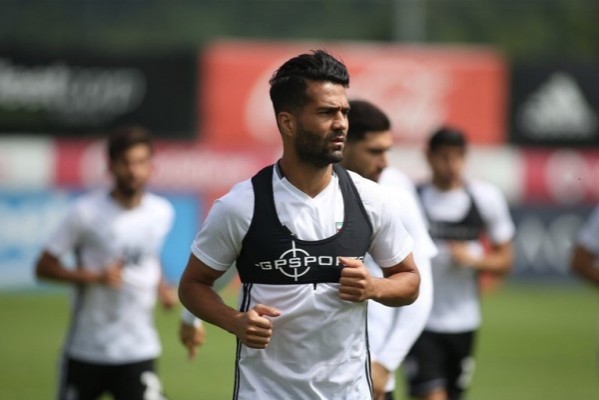 He has traveled to Hong Kong for the match against the East Asian team in the 2020 World Cup qualification.

Shojaei can be the first Iranian player who has participated in the World Cup qualification for five times.

The 36-year-old midfielder has already written his name into the Iran football record books as the first Iranian player who has represented the country in seven major tournaments.

He was a member of Iran national football team in the 2007 AFC Asian Cup and has represented Team Melli in three more editions so far.


Shojaei was also a member of Iran national football team in the 2006 FIFA World Cup and has featured Team Melli in 2014 and 2018 World Cups.

He had previously registered a record as the only Iranian player who has played in three FIFA World Cups.

Now, Shojaei is on the verge of registering a new record. He can be the first Team Melli player who has played in five World Cup qualification.