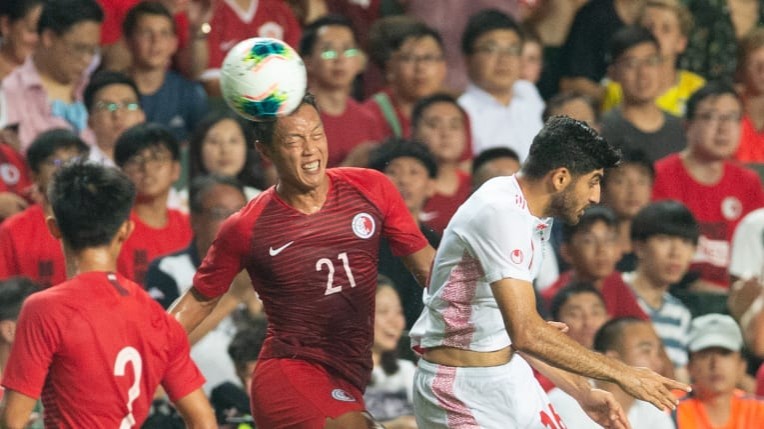 AFC - Sardar Azmoun and Karim Ansarifard scored a goal apiece as the Islamic Republic of Iran made a winning start to their Asian Qualifiers campaign for the 2022 FIFA World Cup Qatar and AFC Asian Cup China 2023 with a 2-0 win over a resolute Hong Kong on Tuesday.

Azmoun gave Marc Wilmots’ side the lead in the 23rd minute and Ansarifard put the result beyond doubt for the Iranians nine minutes into the second half as the West Asians started life in Group C with all three points.

Azmoun almost had his side ahead with 10 minutes on the clock, only to be denied by Yapp Hung Fai, who kept out the striker’s header from Alireza Jahanbakhsh’s curling ball forward.

The Zenit St Petersburg man was clearly in the mood, sending a strike on the turn wide from the edge of the area soon after and by the midpoint in the half the 24-year-old had put Iran ahead when he volleyed home from inside the area.

Yapp’s punch of Ramin Rezaeian’s centre fell at the feet of Ehsan Hajisafi, whose scuffed shot was flicked in the air by Ansarifard to leave Azmoun to sweep his volley into the bottom corner.

Eight minutes before the break Wilmots’ side could have doubled their lead, but Ansarifard’s spectacular overhead kick – following a ball clipped towards his chest by Azmoun – thumped against the crossbar. 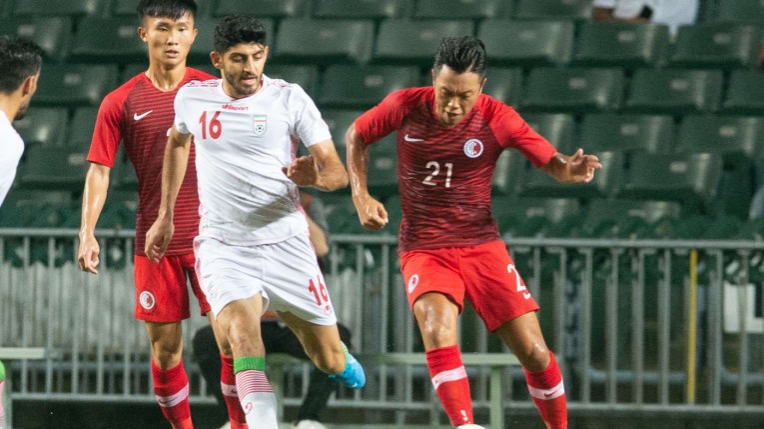 Mehdi Torabi then sent his header narrowly wide after another perfectly weighted pass by Azmoun while Jahanbakhsh’s free-kick curled away from Yapp’s right post in first half injury time.

Hong Kong were second best throughout the opening 45 minutes, but Mixu Paatelainen’s side still kept the Iranian defence on their toes with Law Tsz-chun’s pace a constant threat, and his presence ensured Alireza Beiranvand in the Iranian goal could never relax.

But any thoughts Hong Kong harboured of finding a way back into the game disappeared nine minutes into the second half, with Jahanbakhsh the architect of the visitors’ second.

The Brighton and Hove Albion man’s burst of pace on the edge of the area bought him space behind the Hong Kong defence and his cut back allowed Ansarifard to double Iran’s lead with a simple finish that left the home side with no way back.