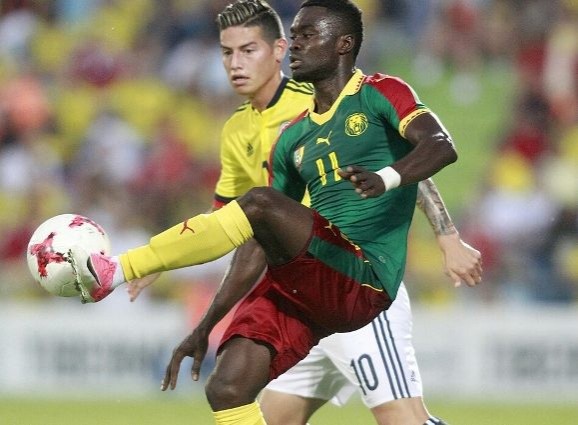 The 29-year-old forward most recently played for Greek team Panionios.

Boumal had been also linked with Iranian football team Esteghlal but Andrea Stramaccioni showed dissatisfaction with the move.

Olivier Boumal has started his playing career at Panetolikos of Greece and has also played at Romanian club Astra Giurgiu, Yokohama F. Marinos of Japan and Chinese team Liaoning Whowin.