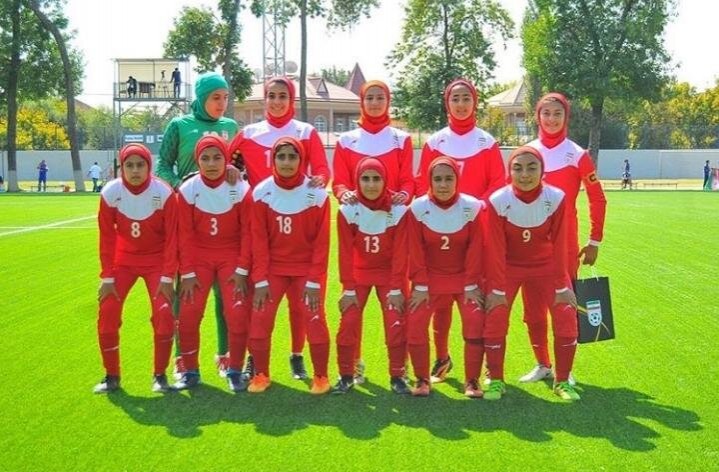 Iran defeated Uzbekistan 3-2 in their third match and topped the event with three wins.

The Persians had already defeated Tajikistan and Kyrgyzstan respectively.

Iran captain Mohaddesh Zolfi was named as the tournament’s Most Valuable Player.

She has been key to Iran’s success in Tashkent, scoring twice in her side’s opening 4-0 win over Tajikistan on Friday, before scoring the winner in Saturday’s 1-0 win over Kyrgyz Republic.

The competition was held in Tashkent, Uzbekistan from September 13 to 16.

The CAFA Youth Championship is an international football competition in Central Asia for the member nations of the Central Asian Football Association (CAFA).