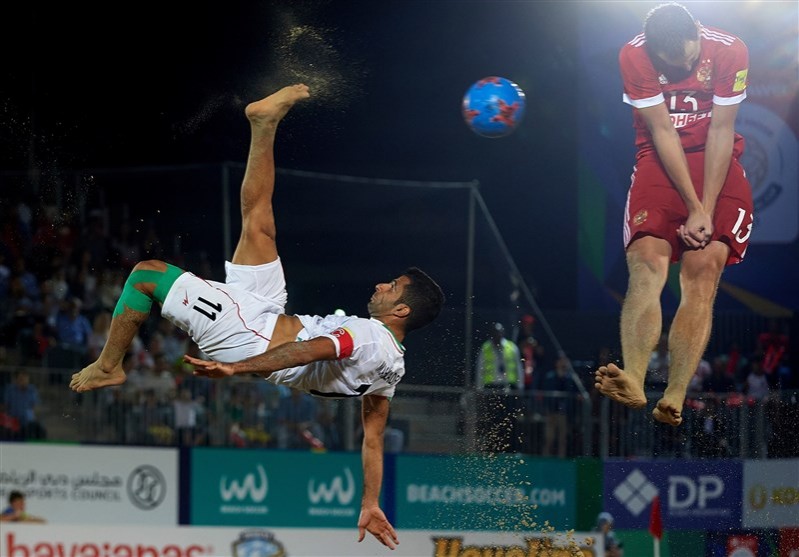 Team Melli still is the best Asian team in the ranking with 2019 points.

Brazil, who won the 2017 FIFA Beach Soccer World Cup, stayed atop of the ranking with 3750 points.

Portugal is second in the rankings with 2650 points.

Russia and Italy sit third and fourth with 2527 and 2260 points, respectively.