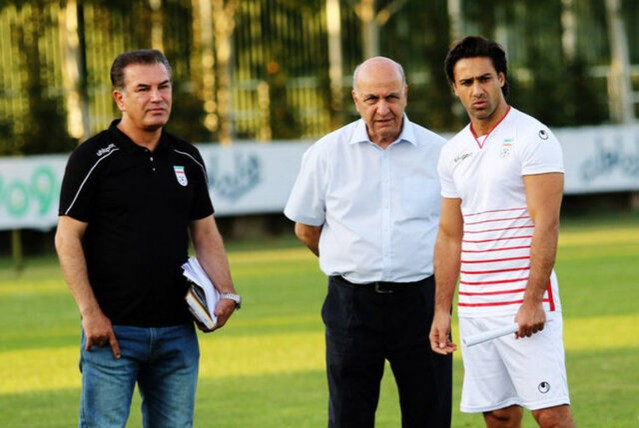 PLDC – Hamid Estili has been named as new head coach of Iran’s U-23 football team on Saturday.

Iranian media reports suggest that he replaced Farhad Majidi who resigned from his post on Thursday.

“I will step down from my role as head coach of Iran’s U-23 football team due to interference in my job. I spent too much time solving the problem and I’d rather stay away from the team in the shameful situation ahead of the important tournament like the AFC U-23 Championship. The non-standard ways dictated by technical committee didn't reflect my values,” Majidi posted on his Instagram account on Thursday.

Estili will head the team at the 2020 AFC U23 Championship, where Iran has been drawn in Group C along with defending champion Uzbekistan, China and South Korea.

The competition will be held in Thailand from Jan. 8 to 26 and the top three teams of the tournament will qualify for the 2020 Summer Olympics men's football tournament.

The Iran football federation has yet to confirm the media reports.