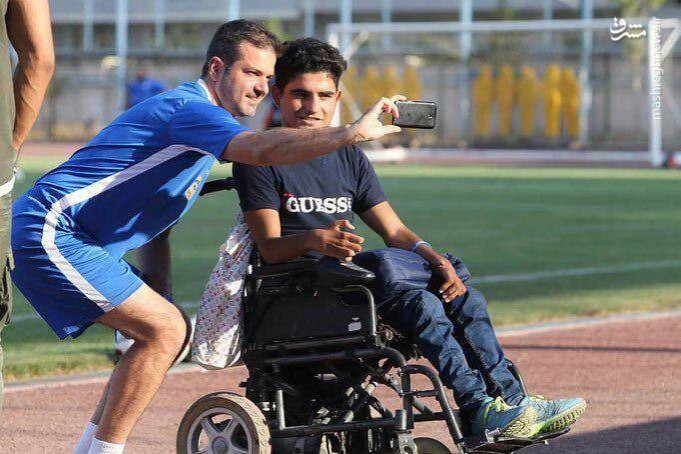 “Esteghlal is a popular football team in Iran and has 25 million fans. I’ve taken so many selfies with the fans since I’ve come to Iran - something I had never experienced in my life,” Stramaccioni said in an interview with Sky Sports.

“Esteghlal fans live with their team and the women fans also attend the training. I think the West is wrong about Iran,” the Italian added. 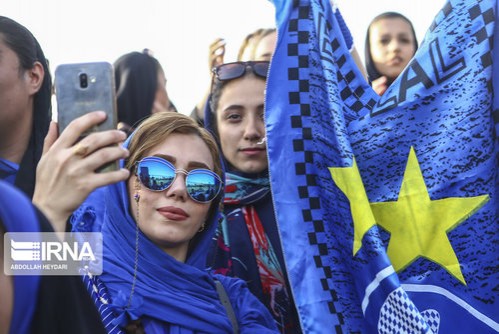 Esteghlal lost to its arch-rival Persepolis 1-0 in Tehran derby in September.

“It’s a classic match between two teams. I think we were very close to win but conceded a goal in the final minutes of the match,” he stated.

“I had some problems after arrival to Iran but the Embassy of Italy in Tehran and Iran's foreign ministry resolved the issues. Now, I concentrate on Esteghlal,” Stramaccioni concluded.