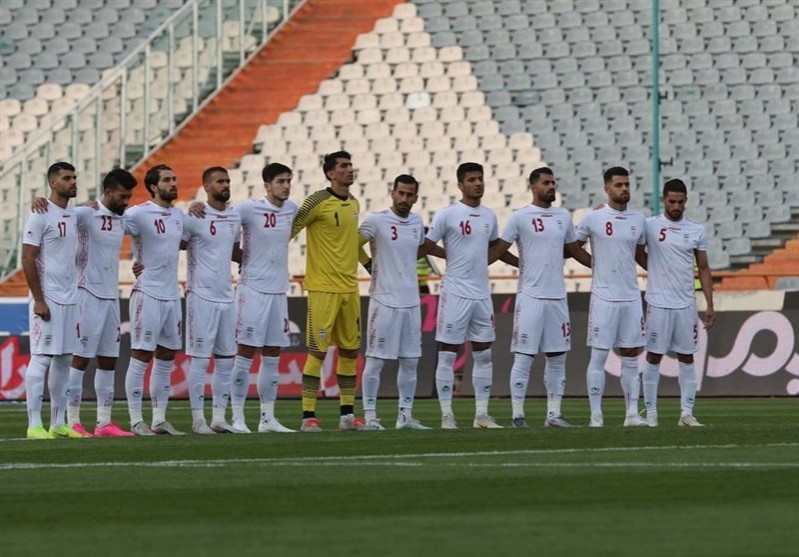 AFC - After a rampant display on Matchday Three of the Asian Qualifiers, Group C leaders the Islamic Republic of Iran side are braced for their toughest test yet when they travel to play Bahrain in Manama on Tuesday.

The Iranians, who overcame Cambodia 14-0 last time out to make it two wins from two en route to the FIFA World Cup Qatar 2022 and AFC Asian Cup China 2023, are currently two points clear of Iraq who are scheduled to tackle Cambodia.

On a high following last week’s defeat of Cambodia, Iran will look to add yet more momentum to their Asian Qualifiers campaign when they take on Bahrain.

Karim Ansarifard scored four times and the ever-impressive Sardar Azmoun bagged a hat-trick as Iran sealed a comfortable victory against their Southeast Asian opponents at the Azadi Stadium, one which saw Team Melli add to the 2-0 win they recorded in Hong Kong on Matchday One.

Although delighted with his side’s display, Iran head coach Marc Wilmots has nevertheless been quick to point out that his charges must maintain their focus ahead of what promises to be a thrilling encounter in the Bahrain capital.

“We have an important match with Bahrain on Tuesday and we need to keep our concentration. We want three points. We haven't done anything yet,” said the Belgian tactician.

Third-placed Bahrain, meanwhile, head into the match aiming to register a first win over Iran since their 4-2 friendly success in 2009.

The Bahrainis are, though, unbeaten thus far and appear set to provide a stern test of Iran’s credentials, especially if midfielder Komail Al Aswad can continue the fine form which has seen him net two goals in as many games.