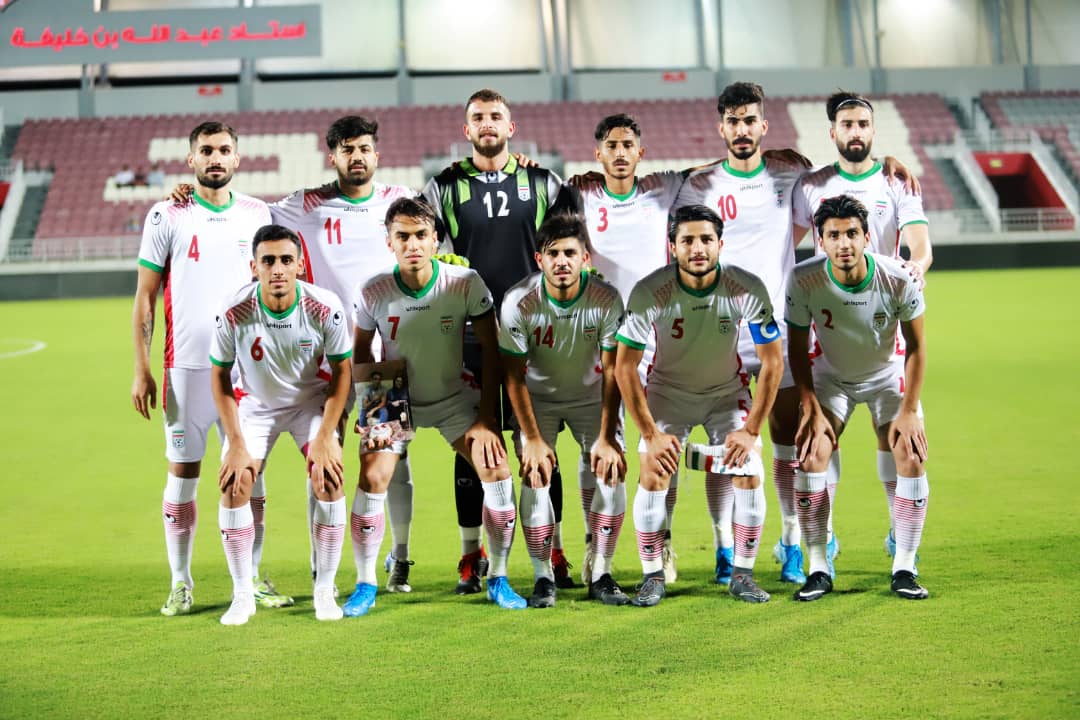 In the match held in Doha, Ali Shojaei opened the scoring for Iran in the early minutes of the match and Aref Aghasi made scoreboard 2-0 with a header in the 25th minute.

Australia scored a goal just two minutes into the second half.

It was Iran’s first victory under Hamid Estili, who replaced Farhad Majidi in early October.

Iran Olympic football team is preparing for the 2020 AFC U23 Championship, where it has been drawn in Group C along with Uzbekistan, China and South Korea. 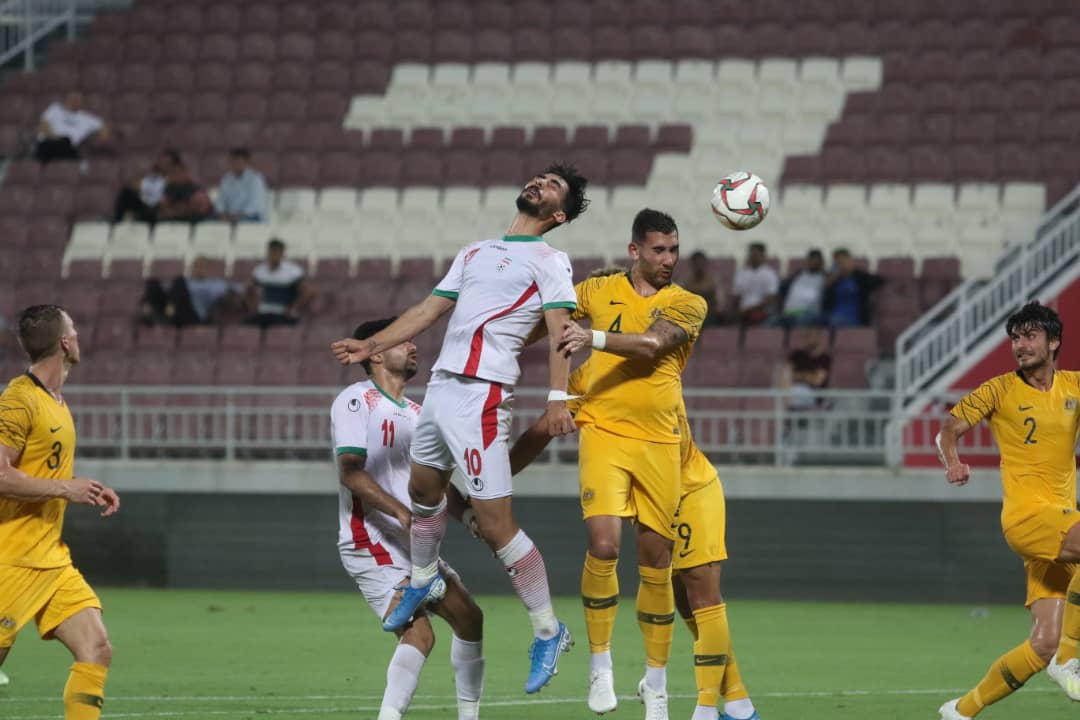 The competition will be held in Thailand from January 8 to 26 and the top three teams of the tournament will qualify for the 2020 Summer Olympics men's football tournament in Japan as the AFC representatives.