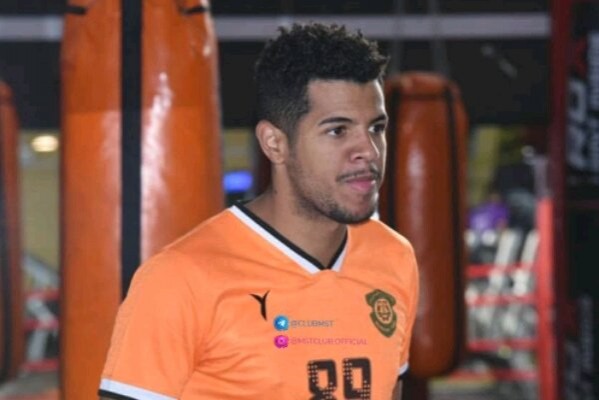 The 23-year-old striker has most recently played for Armenian football team Alashkert. His move to Machine Sazi FC was completed after he successfully passed his medical test.

Machine Sazi is currently standing in the 10th place at the Iran Professional League (IPL), which is also known as the Persian Gulf Pro League, with 7 points at the end of the sixth week.

The Brazilian forward's contract will last until 15th of October 2021, according to transfermarket.