AFC - After 52 gruelling matches played across the Continent, we now have the 16 teams for the AFC Futsal Championship Turkmenistan 2020 next February.

In the West Zone Qualifiers, Kuwait topped Group A with a dominant performance, followed by Bahrain, who edged UAE for the runners-up spot on goal difference.

In Group B, Lebanon registered a perfect record of three wins with 20 goals scored, while Saudi Arabia finished second in the group, ahead of Oman on goal difference.

Oman then sealed the final West Zone ticket to the Finals after beating UAE 5-1 in the play-off match.

In the East Zone, China PR finished as Group A winners in style, claiming three wins, while three-time champions Japan cruised past their opponents in Group B to book their 16th appearance in the Finals.

Korea Republic then beat Mongolia 5-0 in the play-off tie to seal their place at Turkmenistan 2020.

The Central & South Zone Qualifiers witnessed Uzbekistan and defending champions Iran surge to the top of Group A and B respectively, with Tajikistan and Afghanistan securing their places in the Finals as the respective group runners-up.

The 2020 hosts, Turkmenistan, competed in the Qualifiers and despite failing to grab any points, gained valuable experience that will serve them well in the Finals, which is set to take place from February 26 to March 8.

The AFF Futsal Championship served as the ASEAN Zone Qualifiers, where Thailand lifted a record 15th regional title after beating Indonesia, who also secured their spot to Turkmenistan 2020. 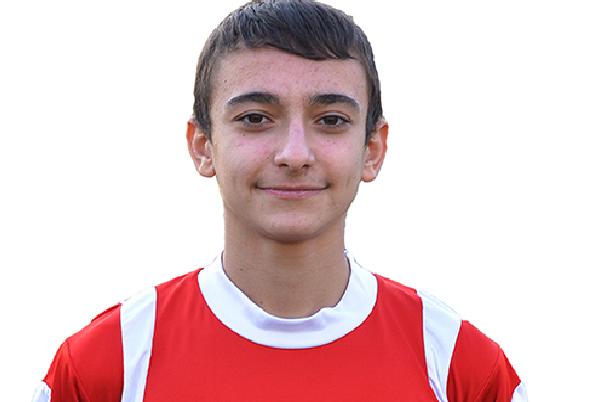