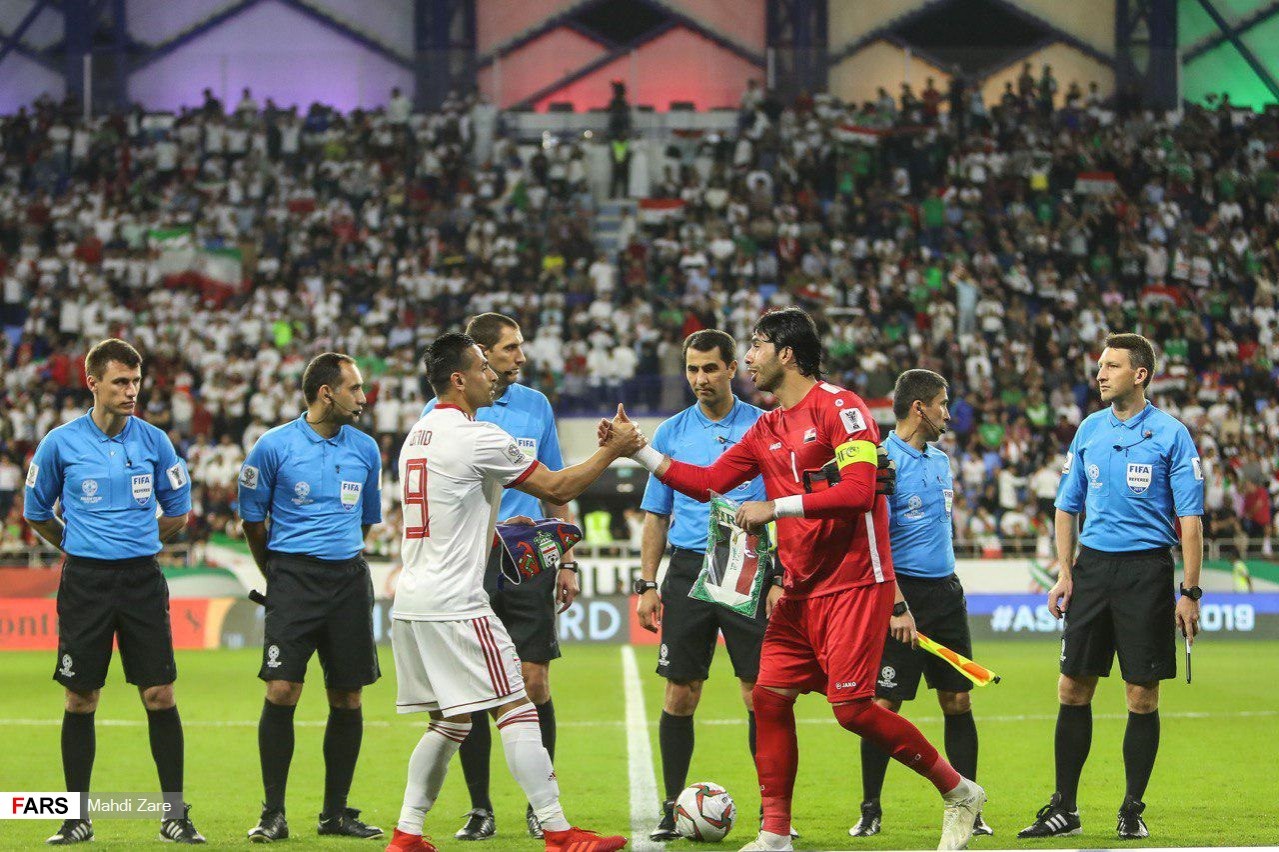 PLDC – The match between Iraq and Iran will likely be held in Erbil, the capital of the Kurdistan Region, Al Jazeera TV reported.

The 2022 World Cup qualifier has been scheduled for November 14 at the Basra Stadium in Basra but the venue will likely be changed.

The anti-government demonstrations in Iraq have gripped the capital, Baghdad, and swept through several other cities in the country's south.

Head of the Iraqi Football Federation, Abdul-Khaliq Masoud, has already said that they have no problem to host the match, but the Qatari channel has reported that Iran and Bahrain football federations have requested to change the venue for security reasons.

Iran is third in Group C with six points. Iraq leads the table with seven points and Bahrain sits second on goal difference.