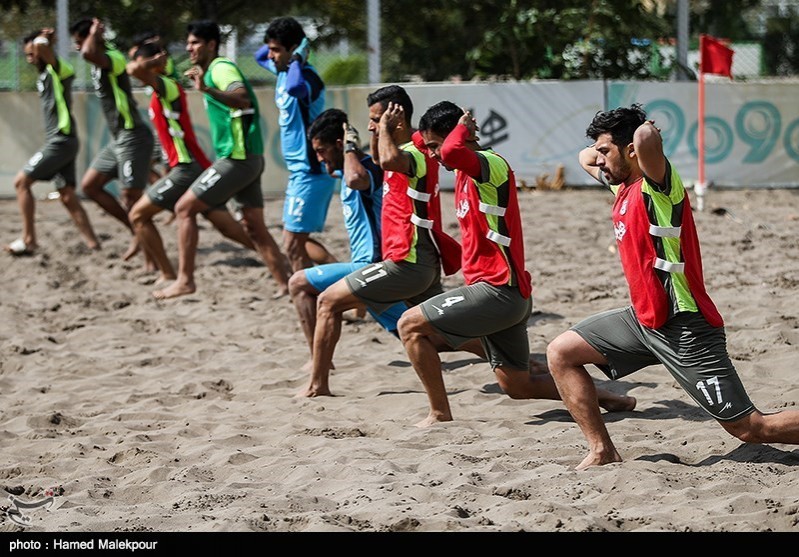 Team Melli have been drawn in a tough group at the 9th edition of the competition.

The prestigious competition will be held at the Kite Beach in Dubai, the UAE from Nov. 5 to 9.

Defending champions are pitted against three-time winners Russia, Mexico and Egypt for the two semi-final spots from Group B.

Hosts the UAE will meet European powerhouses Italy and Spain and Asian champions Japan in Group A.

The Intercontinental Cup is second only to the FIFA Beach Soccer World Cup as the largest and most prestigious event on the international beach soccer circuit, featuring an exclusive assembly of the world's very best national teams from each continent.