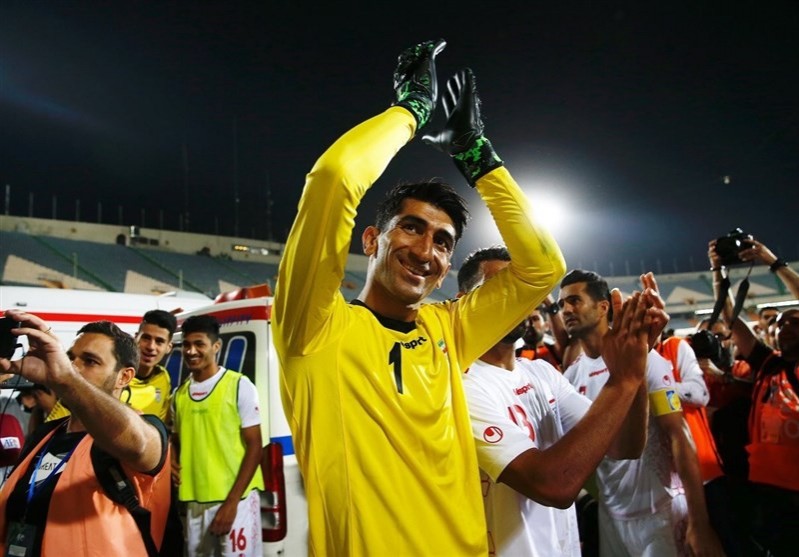 Filmmaker Bhojraj Bhat made international headlines with his moving 2015 documentary Sunakali, which cast the spotlight on a group of aspiring teenage female footballers from the remote and mountainous district of Mugu in Nepal.

The documentary was shown in more than 130 film festivals across Europe, and also won more than 20 awards. Bhat’s authentic portrayal of the challenges faced by the footballers not only garnered international recognition but paved the way for the girls’ participation in the Donosti Cup in Spain.

Beiranvand finished in second place behind Bhojraj Bhat at the Individual category.