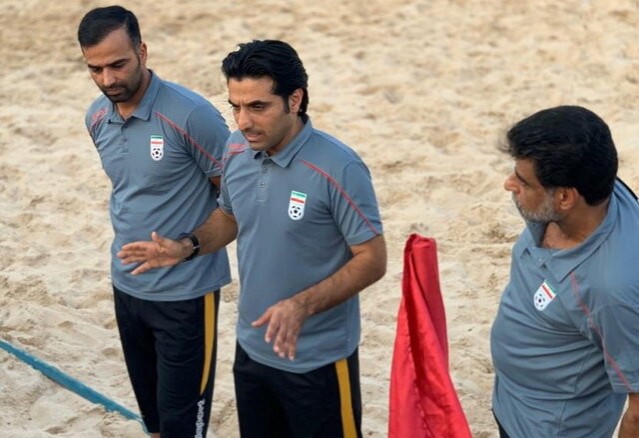 Team Melli has been drawn in Group B of the competition along with three-time winner Russia, Mexico and Egypt.

The UAE has been pitted with powerhouses Italy and Spain and Asian champion Japan in Group A.

“We will participate in the competition with a combination of young and experienced players. Iran will start the campaign with Mexico and we know the team very well,” Hashempour said.

“The world’s top-level teams will participate in the competition and we have a difficult task to defend our title but will do our best,” he added.

“Our team has recently played at the ANOC World Beach Games and our players are tired. But it will not a big problem for the team in the competition,” Hashempour stated.

The prestigious competition will be held at the Kite Beach in Dubai from November 5 to 9.