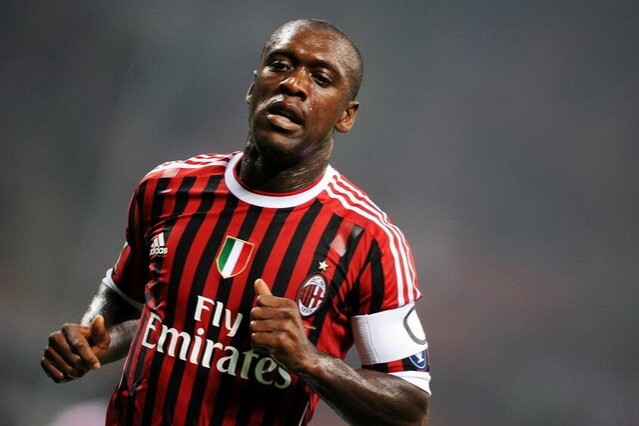 IFPNEWS - Dutch professional football coach and former player Clarence Clyde Seedorf will travel to Iran for pleasure. Seedorf, known as one of the top-notch midfielders of his generation, is expected to arrive in Iran on Wednesday.

According to Khabar Online, the Dutch player will be visiting Iran at the invitation of one of his friends, and there are no plans relating to football in his schedule during the trip.

Barring a change in his flight and schedule, Seedorf will arrive in Tehran on Wednesday noon, local time.

Seedorf, 43, is one of the most highly acclaimed Dutch footballers who played for clubs in the Netherlands, Spain, Italy and Brazil.

Seedorf played for the Netherlands national team in 87 matches.

He signed a four-year deal to take charge of Cameroon in August 2018, but was sacked in July 2019 after the Indomitable Lions failed to defend their Africa Cup of Nations title.