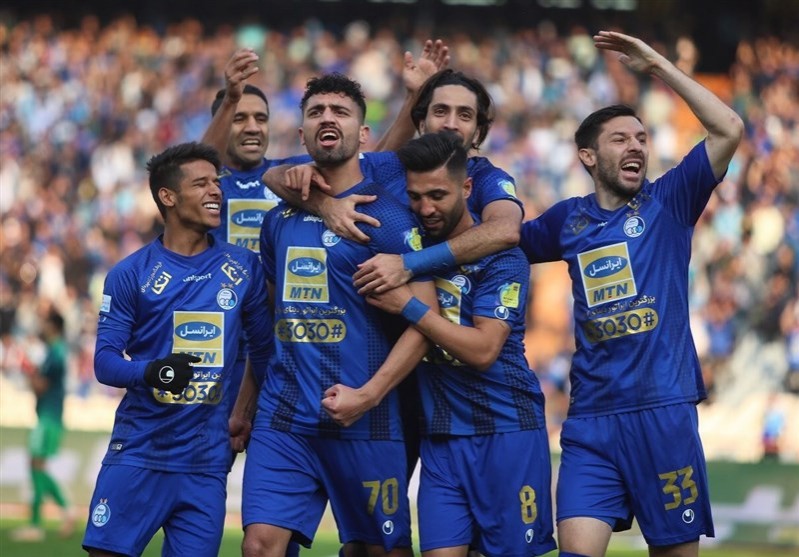 Mohammad Daneshgar opened the scoring in the 9th minute and Cheick Diabaté made it 2-0 with a header in the 20th minute.

In Isfahan, Sepahan defeated Tractor 2-0 thanks to goals from Sajad Shahbazzadeh (44th) and Kiros Stanlley (51st).

Sepahan remains top of the table with 22 points, followed by Persepolis (19 points) and Esteghlal (18 points).