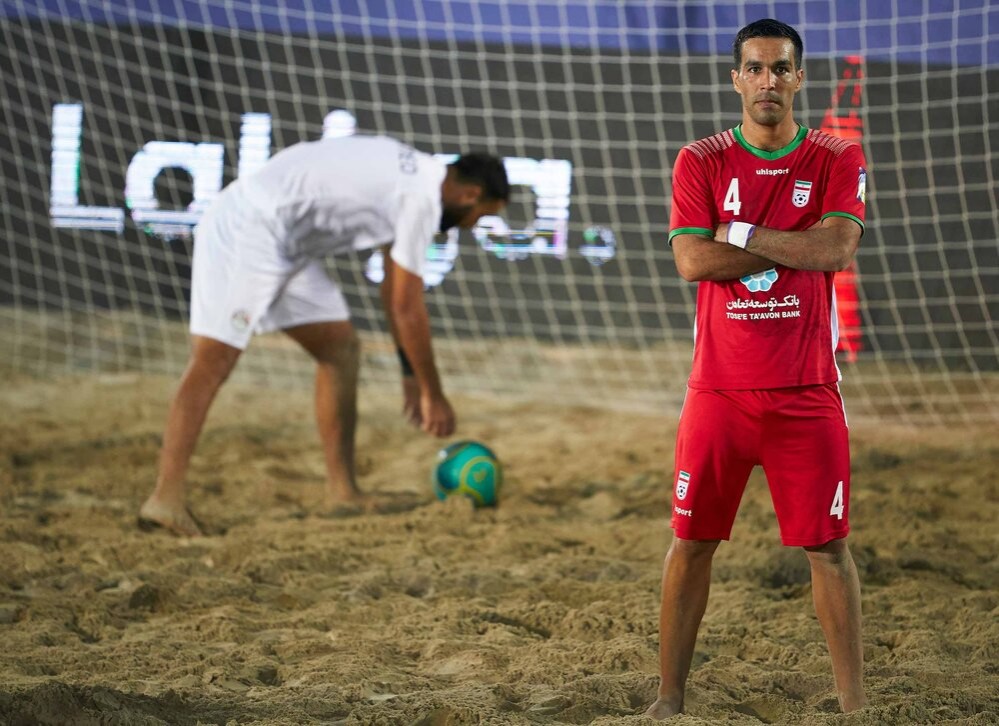 Team Melli beat Egypt 5-3 at the Kite Beach in Jumeirah thanks to a hat-trick from Amirhossein Akbari.

Iran, who had started the campaign with a 7-4 win over Mexico on Tuesday, will play Russia Thursday night to decide the group winners.

The Intercontinental Cup is second only to the FIFA Beach Soccer World Cup as the largest and most prestigious event on the international beach soccer circuit, featuring an exclusive assembly of the world’s very best national teams from each continent.