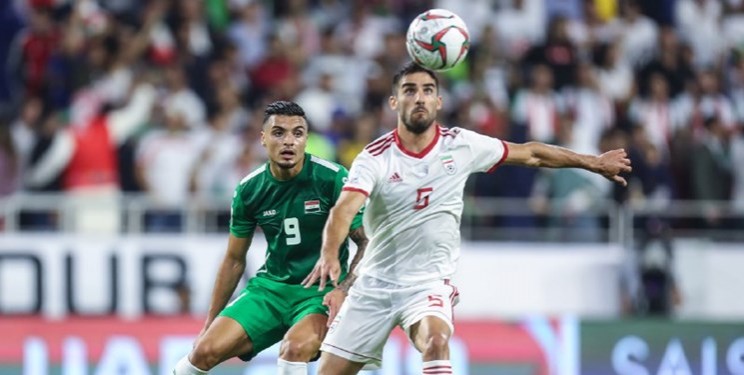 Iraq had been due to play the two games in Basra — against Iran on Nov. 14 and Bahrain on Nov. 19 — but the southern port city has been caught up in the anti-government demonstrations that have swept Baghdad and the south.

"Jordan was chosen to host the matches against Bahrain and Iran," Abdelkhaleq Masud, the head of Iraq's football federation, told AFP on Wednesday.

The proposal must now be approved by FIFA.

Iran are third in Group C with six points. Iraq lead the table with seven points and Bahrain sit second on goal difference.