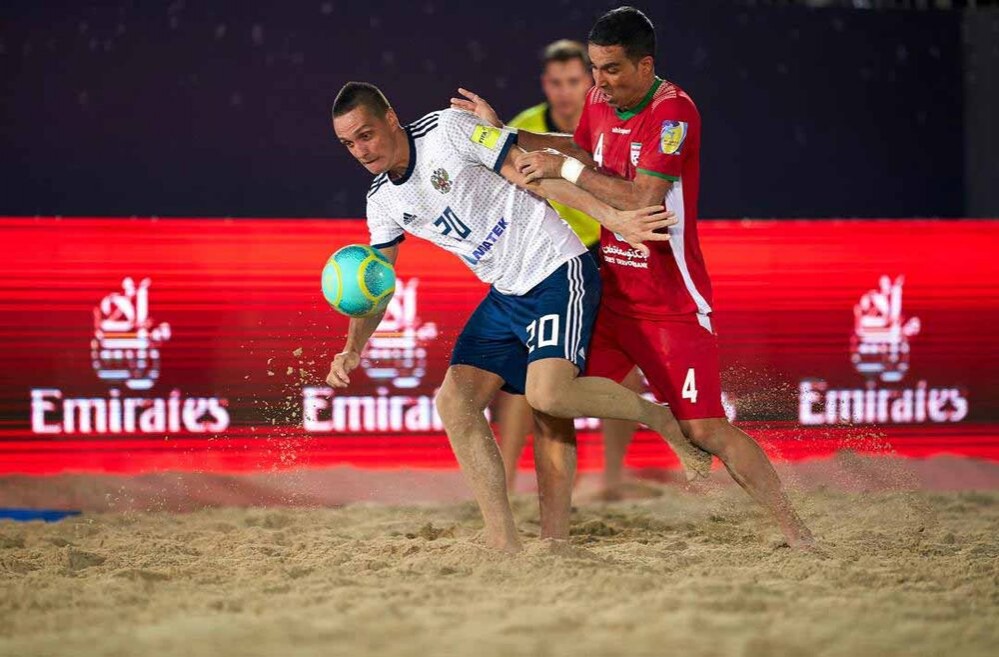 Tehran Times - Iran advanced to the Intercontinental Beach Soccer Cup semis as the group winners after defeating Russia on Thursday.

Team Melli, who had already defeated Mexico and Egypt in Group B, beat Russia 5-4 in a penalty shootout after finishing on 3-3 at the end of regulation time.

Iran got sweet revenge on Russia, since the Persians had lost to them 6-2 at the 2019 World Beach Games in October.

Iran will meet the UAE on Friday in the competition’s semis, while Russia face Spain.

The Intercontinental Cup is second only to the FIFA Beach Soccer World Cup as the largest and most prestigious event on the international beach soccer circuit, featuring an exclusive assembly of the world’s very best national teams from each continent.