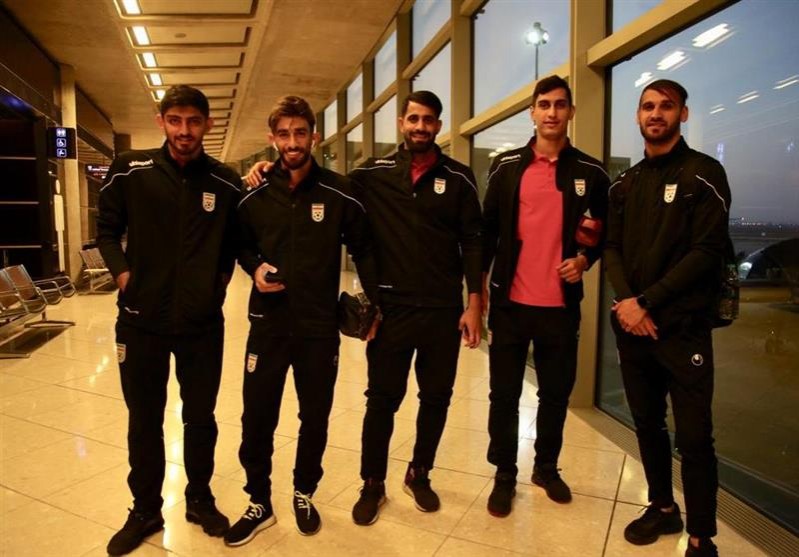 Tasnim – Iran national football team arrived in Amman at noon on Tuesday for the 2022 World Cup qualifier with Iraq.

Team Melli will face Iraq in Group C in an important match on Thursday.

Iraq had been due to play the two games in Basra — against Iran on November and Bahrain on November 19 — but the southern port city has been caught up in the anti-government demonstrations that have swept Baghdad and the south.

FIFA requested an alternative venue because of ongoing protests and the Iraqi football association chose Amman Stadium in Amman, Jordan.