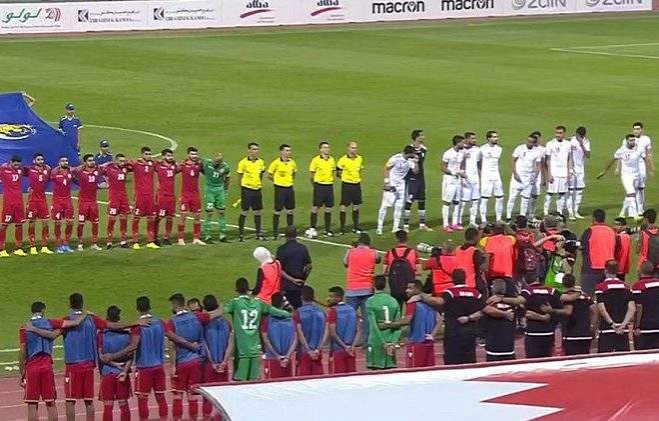 In the match held in Riffa in mid-October at Asia’s Round 2 qualifying for the 2022 FIFA World Cup Qatar in Group C, the Bahraini fans made a lot of noise during Iran’s national anthem at the Bahrain National Stadium.

The match also started with the delay.

Moreover, FIFA has warned the (BFA) as its future conduct according to article 13 of the FIFA Disciplinary Code that any further infringements will lead to harsher sanctions.