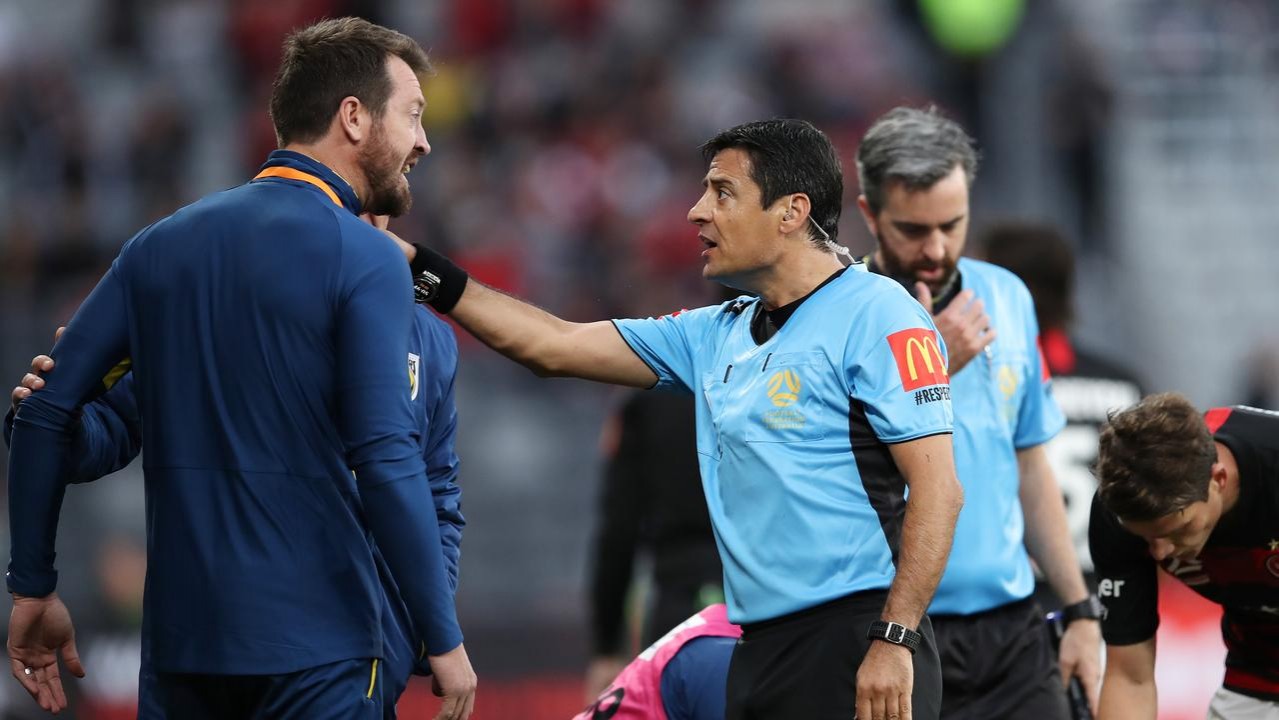 The AFC U-23 Championship will be held in Thailand from January 8 to 26 and the top three teams of the tournament will qualify for the 2020 Summer Olympics men's football tournament in Japan as the AFC representatives.

Iran, coached by Hamid Estili, has been drawn in Group C of the competition along with Uzbekistan, China and South Korea.