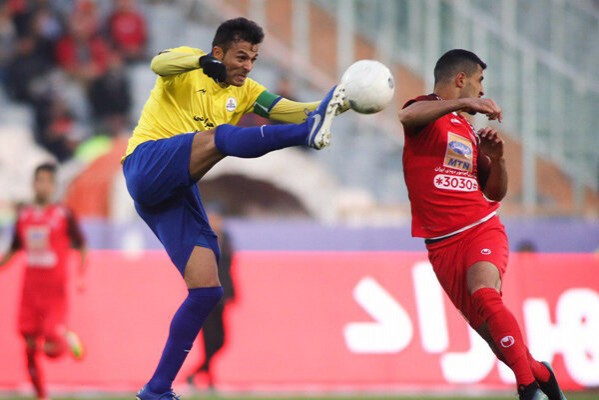 Persepolis, who have won IPL titles in the last three seasons, performed a poor display against visiting Naft Masjed Soleyman.

Naft could have scored several goals before the 76th minute that Alireza Alizadeh headed past Alireza Beiranvand.

At the end of the match, the Persepolis fans protested the Argentine coach asking him to leave the team as soon as possible.

The Reds have previously lost to Tractor, Sepahan and Shahr Khodro.