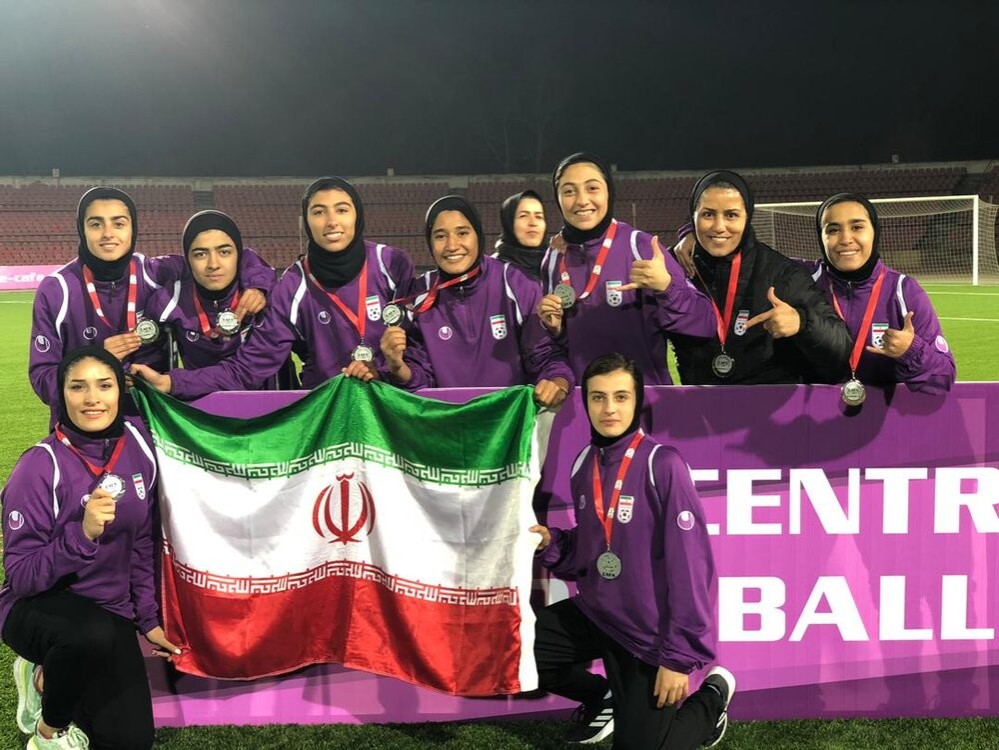 Maryam Azmoun’s team finished runners up after the team defeated Afghanistan 7-0 in their final match.

Iran finished the competition with 12 points from five matches, with Tuesday’s defeat to Uzbekistan the only blemish in an otherwise impressive term in Tajikistan.

The Persians defeated Tajikistan, Turkmenistan, Kyrgyz Republic and Afghanistan in the inaugural.

Uzbekistan won the title with 15 points after defeating hosts Tajikistan 3-0 on the final day.