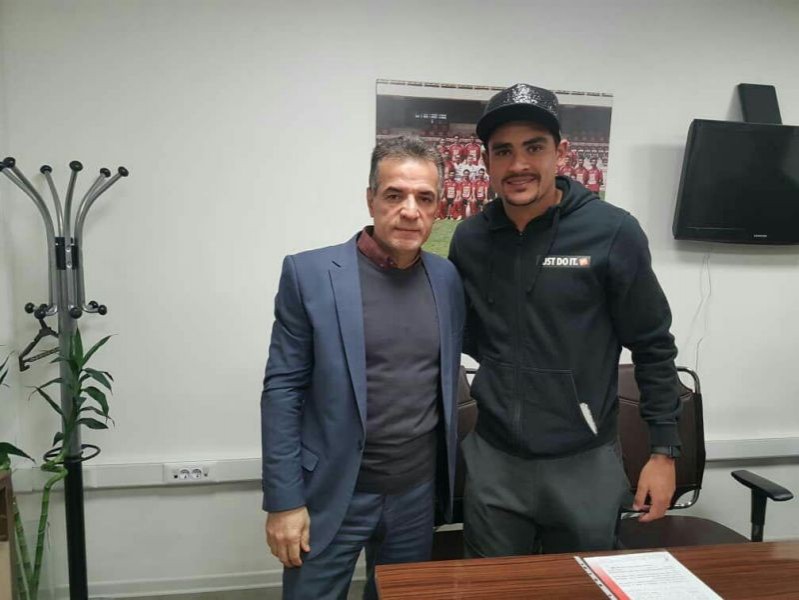 The 24-year-old forward joined Persepolis in August on loan from Bulgarian club Ludogorets but failed to meet expectations.

Brandao played five matches for Persepolis but failed to score a goal.

Persepolis general manager Mohammad Hassan Ansarifard said the Brazilian has received $102,000 to terminate his deal with the team.

Brandao started his playing career at Brazilian club Atletico Juventus in 2015 and has also played for Brazilian clubs Ferroviaria, Novo Hamburgo and Primavera.

Persepolis is going to sign a new striker in the winter transfer window.

The Iran Professional League holder sits fourth in the table after 11 weeks.