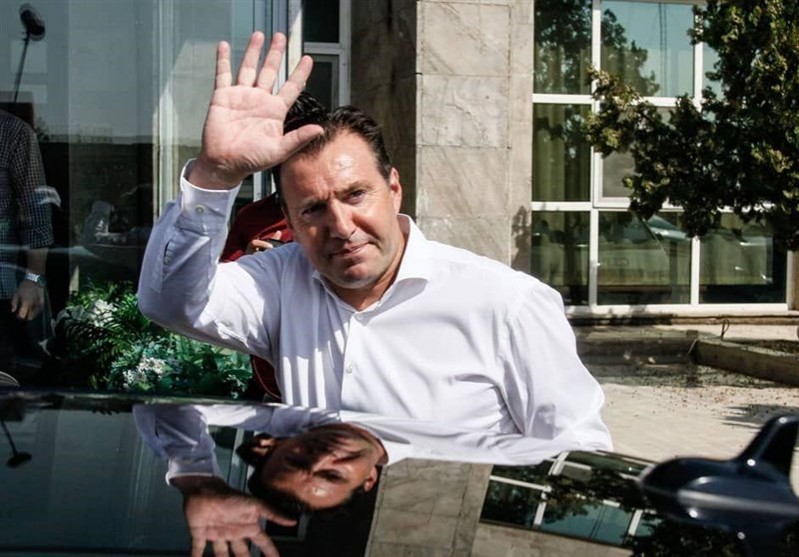 In a meeting took place in Istanbul, Turkey, FFIRI president Mehdi Taj reached an agreement with the Belgian coach to terminate the contract.

The football federation has already said there are no legal obligations to pay a compensation for cancelling the contract.

Wilmots was appointed as Team Melli coach in mid-May on a three-year-contract but failed to meet expectations.

He replaced Carlos Queiroz who left Team Melli after the 2019 AFC Asian Cup.

Under coaching of Wilmots, Iran have defeated Hong Kong and Cambodia and lost to Bahrain and Iraq in the 2022 World Cup and 2023 Asia Cup qualifiers.