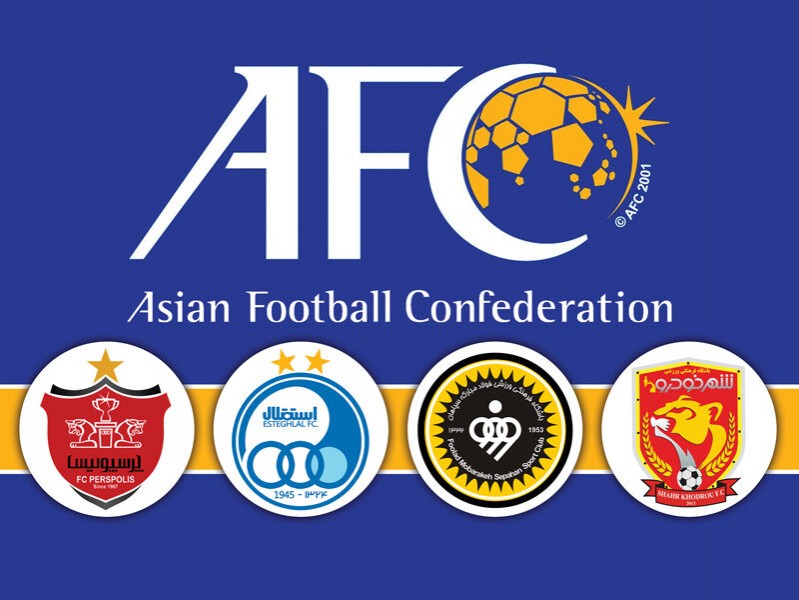 Tehran Times - Asian Football Confederation (AFC)’s decision to ban the Iranian football teams from hosting the matches will call its credibility into question.

The decision to revoke Iran’s right to host 2020 AFC Champions League matches elicited furious protests on the part of the Iranian officials, media and people.

Iran’s Football Federation said on Friday that it has been banned from hosting international club matches inside the country. The “federation received a letter today from the Asian Football Confederation… announcing the decision to hold AFC Champions League matches hosted by Iranian teams in neutral countries,” said a statement on the federation’s website. The move comes amid heightened political tensions between Iran and the United States.

Four teams representing Iran in the AFC Champions League - Persepolis, Esteghlal, Sepahan and Shahr Khodro - say they will refuse to play at the different country if they cannot host home games.

To ban Iran from hosting 2020 AFC Champions League matches for security reasons is a blatant injustice. It is often said that football and politics must be kept away from each other and there is no place for politics in football but in practice, the highest ranked organization of football in Asia mixes the beautiful game with political issues.

In reaction to AFC decision, Iran's parliament member Mohammad Reza Tabesh said: “Banning our country from hosting the matches, is a decision beyond the sports’ perspectives and we must resolve this issue with the use of sports diplomacy. We have seats in the Asian Football Confederation and this problem should be resolved through negotiation."

“AFC’s decision is not only the matter of banning Iran from hosting a sports competition but it is an insult to the great people of Iran.” he added.

“Insult” is the keyword of the Iranian officials regarding the controversial decision made by AFC.

The Football Federation Islamic Republic of Iran (FFIRI) acting president Heydar Baharvand also said. “The four Iranian clubs will stand against the AFC’s unfair decision and the federation will support whatever decisions they make.”

“The majority of the Iranian people are not satisfied with the AFC’s decision and it’s an insult to our nation. To host the competition is our right and we will strongly defend our right,” he added.

Iran has the full readiness to host teams and has proven this repeatedly in the recent years. The cancellation of hosting of the games – the decision yet to be confirmed- is unfair if not to say a “serious injustice”.

It seems that the Asian Football Confederation has been under pressure to make the decision.

AFC should change its stance on this matter to avoid inadmissible bias against Iran.

Why don’t they send a ballistic rocket into AFC. A Portuguese man told me once that, “this sport is going to end the world” It’s only fair.

Iran will quiet the Cartoon.