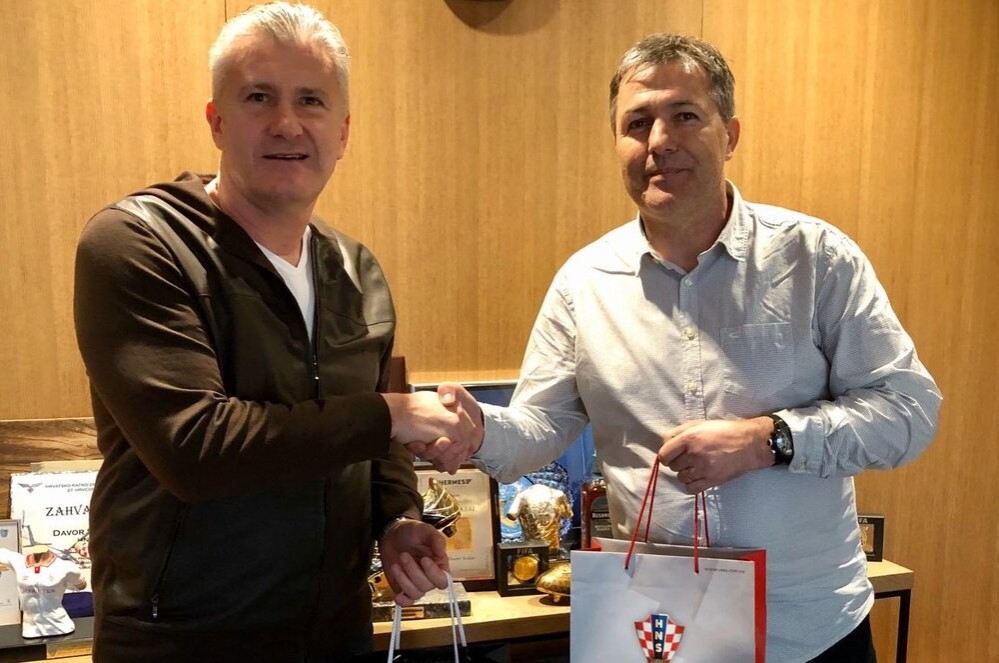 In a meeting which was held in Croatian Football Federation’s headquarters, the officials underlined their willingness to promote cooperation in football.

The legendary Croatian footballer, who helped the Chequered Ones finish third in the 1998 World Cup, had previously said he is interested in visiting Iran.

Skocic, who was appointed as Team Melli coach in early February, has a difficult task ahead since Iran will have four must-win matches in late March and early June in the FIFA World Cup Qatar 2022 and AFC Asian Cup China 2023.

Iran will entertain Hong Kong on March 26 in Tehran and meet Cambodia five days later in an away match.

The Persians will face Bahrain and Iraq on June 4 and 9, respectively in Tehran.