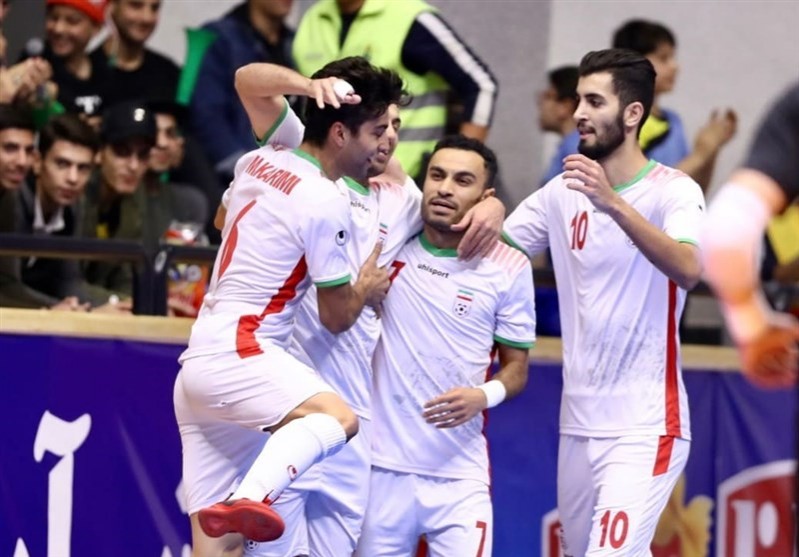 Iran is the best Asian team and sixth in the world with 1603 points.

Brazil and Spain are first and second with 1810 and 1801 points, respectively.

Argentina is third with 1694 points.

Russia and Portugal are fourth and fifth in the table with 1642 and 1639 points, respectively.

Team Melli prepares for the 2020 AFC Futsal Championship in August, where the Persians have been drawn along with South Korea, Saudi Arabia and Thailand in Group D.