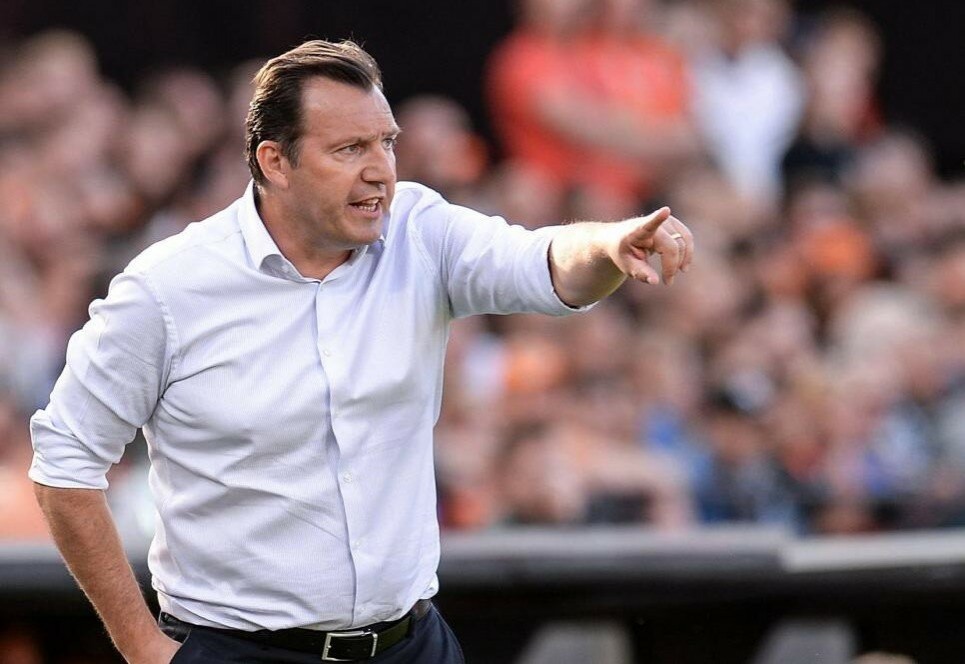 Tehran Times - Marc Wilmots is going to take charge of Turkish giants Fenerbahçe but there is an obstacle ahead of him. The Belgian coach has left his job as Iran coach in early December after two parties failed to reach consensus and the case still remains open in FIFA.

Iran football federation and Wilmots have filed lawsuit against each other and the ex-Belgium coach needs to bring this conflict to an end to be granted permission to lead the Turkish top-flight team.

Wilmots has already rejected Antwerp’s offer to join Fenerbahçe but Iran’s complaint to FIFA prevents him to sign a new contract.

Now, the two sides should bury the hatchet.

Under stewardship of Wilmots, Iran defeated Hong Kong and Cambodia but two defeats against Bahrain and Iraq left the Persians in third place in Group C of the 2022 World Cup qualifications.