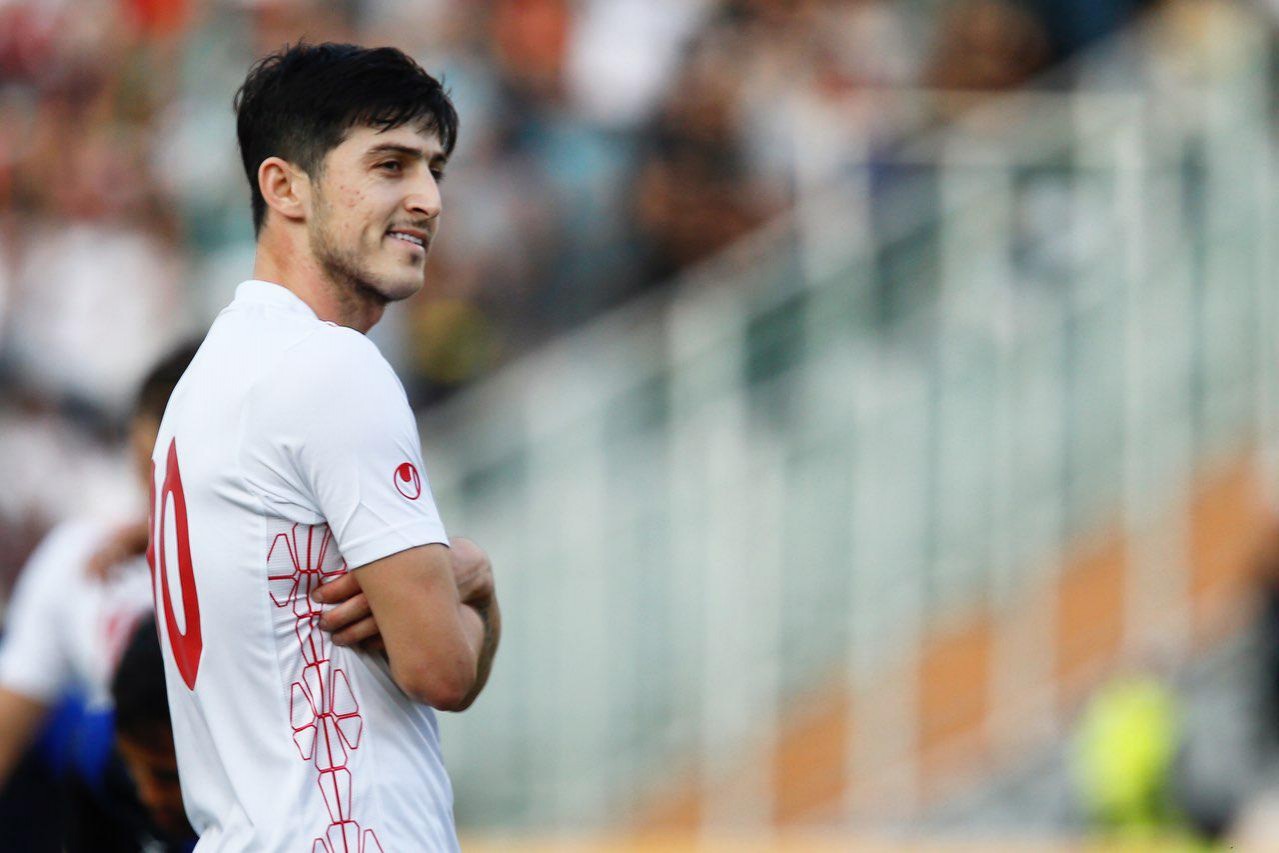 Leicester City and West Ham United are in talks with Zenit St Petersburg about a summer deal for £30 million striker Sardar Azmoun, according to AreaNapoli.

So many players from so many countries have collapsed under the weight of the ‘new Lionel Messi’ tag. But Azmoun, who has been burdened with comparisons to the Barcelona superstar throughout his career, is starting to make a name for himself in his own right over in the picturesque city of St Petersburg.

A 6ft 1ins, rangy centre-forward as opposed to a flitting right winger, Azmoun has never been stylistically similar to the great man Messi though his goalscoring record is one that the Ballon D’Or winner would be proud of.

The Iranian international has hit the target 14 times this season, averaging a goal every two games for the Russian giants. He was even more prolific in 2018/19, managing 12 in 16 matches after a January move from Rubin Kazan.

That form has not gone unnoticed it seems with reports in Italy claiming that West Ham and Leicester have entered talks over a deal that is likely to cost £30 million. They will face competition from a Napoli side scouring the market for potential Arkadiusz Milik replacements.

If West Ham’s interest is real, this is the last thing Albian Ajeti needs with the seldom-seen Swiss striker already finding first-team football hard to come by at the London Stadium.

At Leicester, meanwhile, Azmoun could offer something of an old-school foil to the nippy, last-line dweller that is Jamie Vardy, perhaps offering an upgrade on the improving if inconsistent Kelechi Iheanacho.