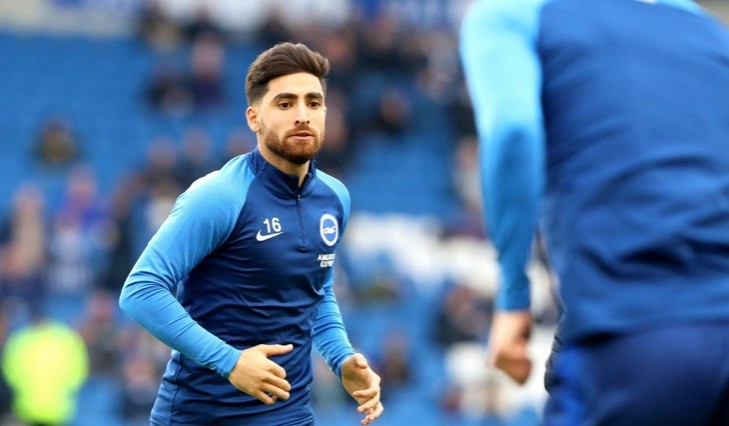 Tehran Times - Alireza Jahanbakhsh says that they must support Dragan Skocic since Iran national football team is in sensitive situation.

“Now, it’s time to support Skocic because I think he has good knowledge of our football and players and we should have positive view of him. Skocic is performing his tasks with high motivation and lot of enthusiasm,” Jahanbakhsh said in an interview with IRNA.

“We are in a sensitive situation right now and all us must support our coach and our team. Unity is very important right now and our task is to help the team qualify for the next round,” he added.

“I don’t know where do the speculation come from but I am sure these claims are impossible to verify. We have to focus on upcoming matches because there are always speculation,” Jahanbakhsh went on to say.

Iran has officially submitted its bid for hosting the AFC Asian Cup in 2027, however Jahanbakhsh says it’s impossible to host the Asian Cup due to current situation in our football.

“We have two good stadiums in Ahvaz and Mashhad but the most important thing is the women are not allowed to attend the football matches in the stadiums. Perhaps this problem will be solved until the next seven years. My teammates ask me why the women are not permitted to go to the stadiums and I say them it will get better in the next,” he added.

The Brighton winger is training at home after English Premier League was canceled due to COVID-19 outbreak.

“I train and workout at home to stay fit. Watching film, playing Playstation and being along with my family help me to enjoy my time in there days. We have to encourage people to stay home as much as possible,” Jahanbakhsh concluded.