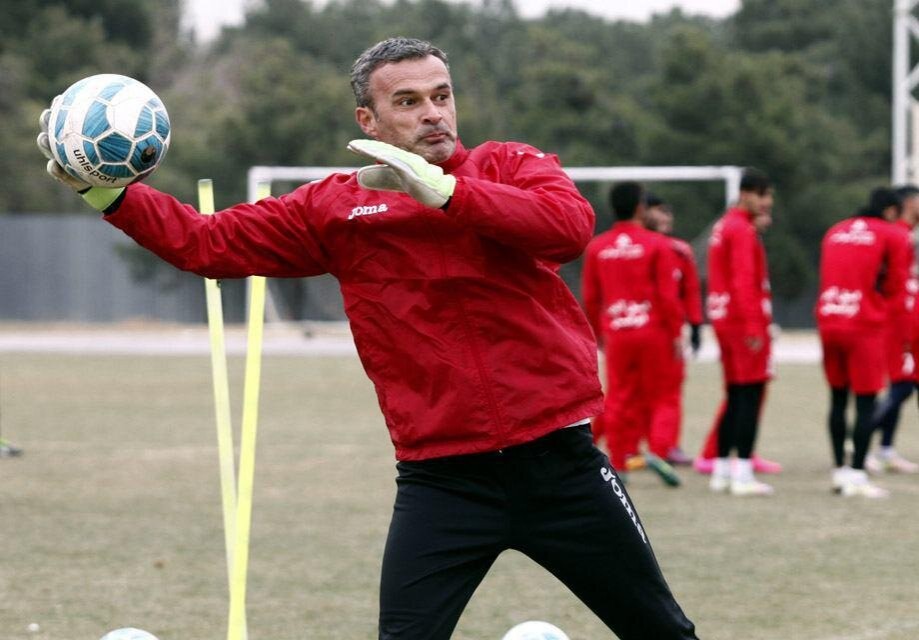 Tehran Times - Former Persepolis coach Igor Panadic says that Iran have a tough task to book a place at the 2022 World Cup but they are capable of winning a place at the prestigious event.

He played a big role in Persepolis’s success in the previous years, helping the Reds win Iran Professional League three times as well as Hazfi Cup. He also won a silver medal with Persepolis in the 2018 AFC Champions League, where the Iranian team lost to Japan’s Kashima Antlers 2-0 on aggregate in the final match.

“Skocic is an excellent coach and knows the mentality of the Iranian players. Iran have an excellent team and can reach the World Cup,” Panadic said in an interview with Tehran Times.

Iran sit five points behind leaders Iraq in Group C but having played one game fewer.

“It is clear the Persians have a slightly more difficult, but I believe that they can do it. Iran have already shown that how strong they are,” the Croatian coach continued.

Panadic has filed a complaint against Persepolis after the Iranian team didn’t pay his salary and FIFA has ordered the team to pay his payment. Now, Persepolis are going to lodge an appeal against the penalty with the Court of Arbitration for Sport (CAS) immediately.

“I don't want to compromise with Persepolis. They have a right to go to CAS. I have no problem if they want to. I can wait,” Panadic added.

Persepolis goalkeeper Alireza Beiranvand will leave the team on Wednesday to join Belgian team Antwerp and it gives an opportunity to Bozidar Radosevic to wear the No.1 jersey. Panadic believes that Rado has potential to be No. 1 keeper at Persepolis.

“Radosevic is a quality goalkeeper and there is no doubt that he can be a great replacement for Beiranvand, but I think Persepolis need another goalkeeper at the same level. Sepahan goalkeeper Payam Niazmand is the best Iranian keeper in the league at the moment,” he said.

The Croatian coach also lauded the Iranian fans, saying they were his main reason to stay in the country.

“I spent four years in Iran and I have to say the big reason for my stay in Iran was the fans. They created unforgettable moments for us because without them there would be no success. On this occasion, I greet them all from the bottom of my heart and let them remain the best fans in the world,” Panadic concluded.