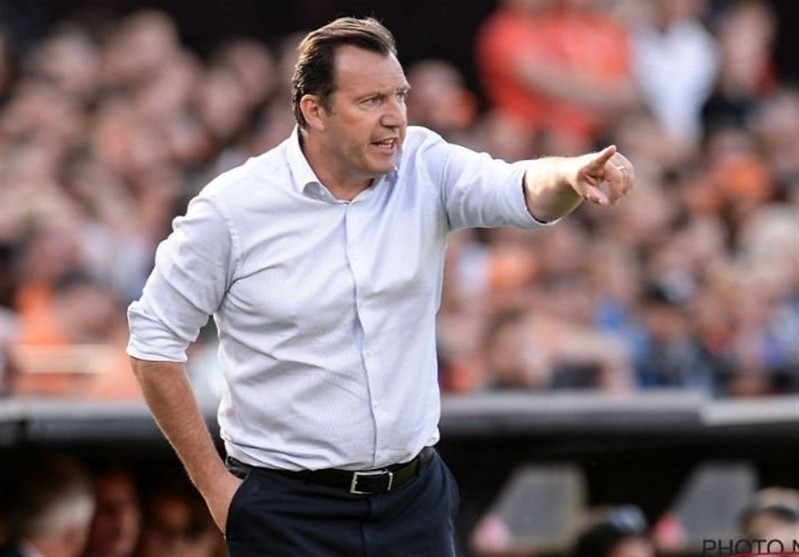 Schalke 04 officials are going to find a new coach as a replacement for David Wagner.

While it’s unlikely that the club will be dragged into the Bundesliga relegation battle, the recent run of form has many worried for the 2020/21 campaign.

The Belgian media have reported that the Gelsenkirchen club has set its sight on hiring Wilmots.

The 51-year-old coach has already worked as interim coach at Schalke 04 in 2003.